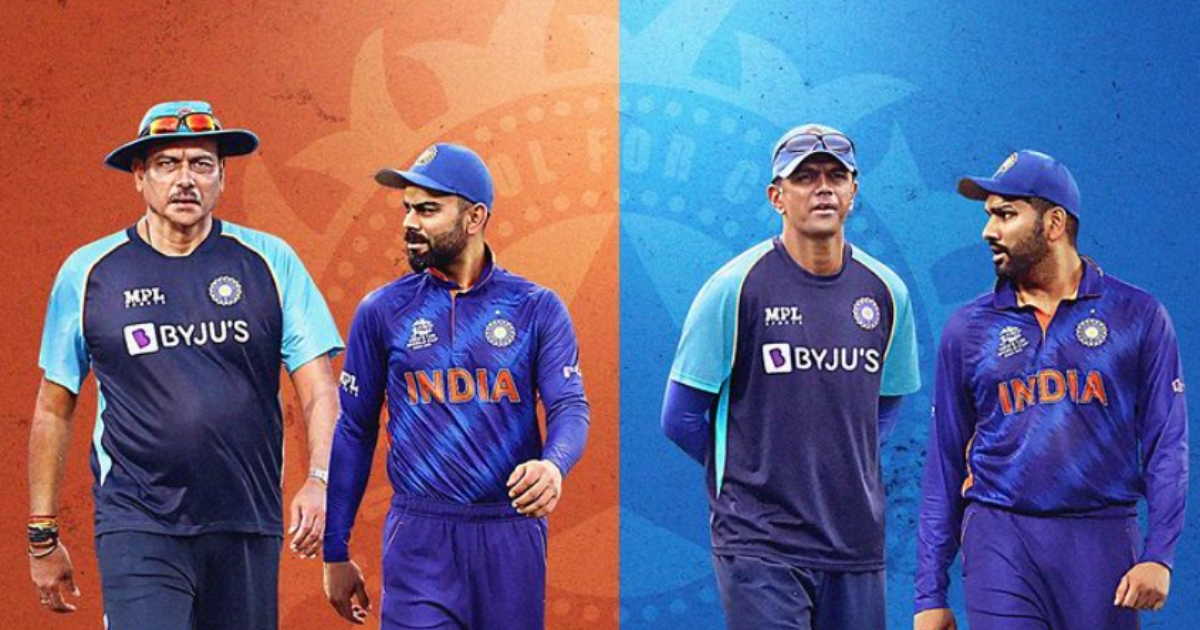 Indian opener Rohit Sharma was recently named as the captain of the Indian T20I team that will be playing a 3-match T20I series against New Zealand. This comes after Virat Kohli opted to step down as the skipper to manage his workload.

In the latest reports, it has emerged that it won’t just be the T20 format where Rohit will take over. According to TOI, the ODI captaincy is also expected to go to Rohit in the near future. The decision will be taken once Kohli and the management have a conversation about the same.

It has been noted that the panel backs split captaincy but only for white-ball and red-ball cricket, not for white-ball itself (ODIs and T20Is). Therefore, Kohli will be consulted on the same before a final decision is announced. This will be a win-win situation for everybody involved as Kohli will have no pressure of captaincy on his shoulders and can instead focus on being the best batsman across formats.

There are two major World Cups coming up and the team needs to feel at home under the new management of head coach, Rahul Dravid, and Rohit. The first will be the 2022 T20 World Cup and if Rohit is handed the ODI captaincy as well, he will be leading the team in the 2023 ODI World Cup.

Former coach Ravi Shastri also backed the policy of having split captaincy and has reportedly told the BCCI that it will bring about a “fresh perspective” to the always-evolving white-ball formats.

“The good bit is that Kohli himself understands that for him to be what he aspires to be – the best in the world – he can’t allow unnecessary pressure to dictate his cricket. And he’s fortunate to be able to make that decision for himself. In team sport, that’s not always the case,” a team source was quoted as saying.