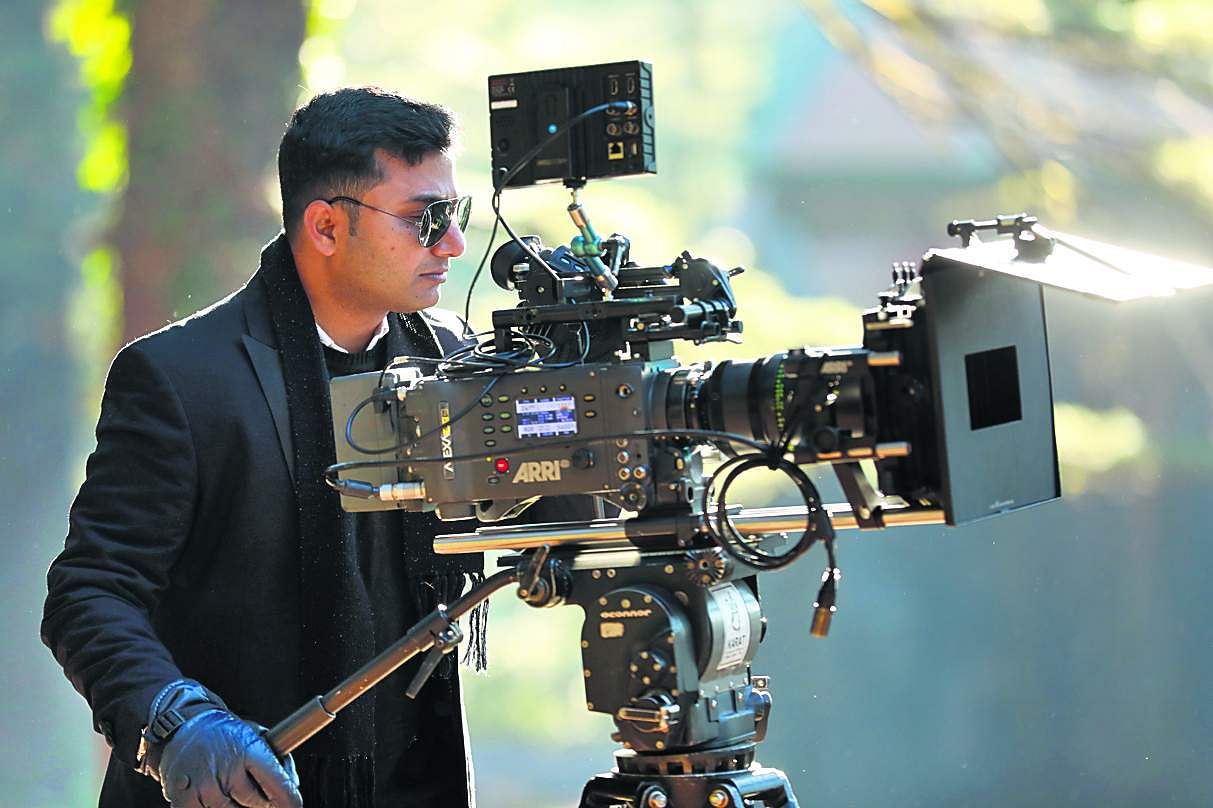 For Raghavendra BS, who is a neurologist by profession, it is nothing but passion towards films since his school days that helped him fulfill his childhood dream of wielding the megaphone. “If I was not a doctor, I would have been a director long ago,” says this debutant director ahead of the release of his film, Premam Poojyam. The film, starring Prem, Brinda Acharya and Aindrita Ray, is set for a November 12 release.

“No doubt, I was a good student, a topper, and a gold medalist. I enjoy holding the stethoscope and serving the patients. There is satisfaction in being a doctor. However, I also enjoyed writing. Being a movie buff, I would watch a lot of films but not see them just for entertainment. I would watch it from the director’s perspective and would go deep into every frame and the characters, and their performance. I would come back and write a summary of the films I used to watch, and sometimes I would have my opinion about the story and make changes. This habit of mine helped me nurture my writing and directorial skills,” shares Raghavendra, who tells us that he has managed to balance his passion and profession.

Raghavendra reveals that it was a meeting with Rebel Star Ambareesh that provided wings to his film journey. “A close friend of mine, whose name is also Raghavendra S, managed to connect me to the Rebel Star. I narrated the story of Premam Poojyam to him. He was impressed with my script, and the song lyrics I had penned and had even mentioned that he would help me in making this film. Such words coming from a legendary person like him made me realise that my script had some merit. It was then that I decided to move my project forward. Sadly, Ambareesh sir wasn’t with us when my film career took off,” he says.

Initially, Raghavendra wanted to just be the writer and lyricist for the film, and wanted his team to look for a director. “It was actor Prem and cinematographer Naveen Kumar, who pushed me to take up direction,” he says. 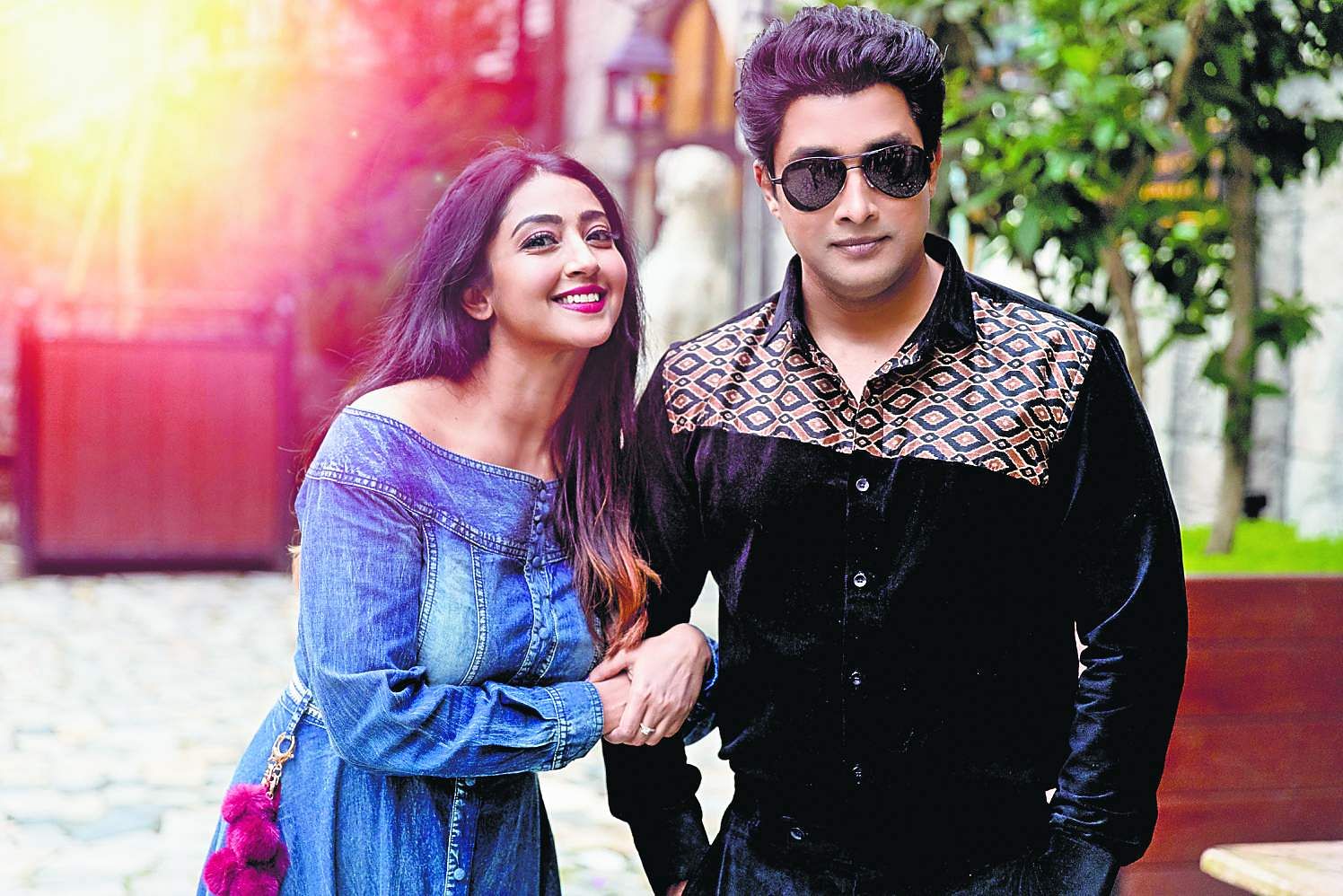 Raghavendra defines Premam Poojyam as a romantic musical, “Love is such a tonic. It is like old wine, and I consider it evergreen. I do love action films and also have a subject ready. But I felt I should begin with a romantic subject, as it connects to all kinds of audiences,” says the doctor-turned-director, who has doubled up as the music director and lyricist of the film, which has 12 songs. “Most of the songs are interwoven with the narration. The background score was done along with my friends, Thyagaraja M S, and Charan Rao. We had a young band of enthusiastic music lovers as part of the team.”