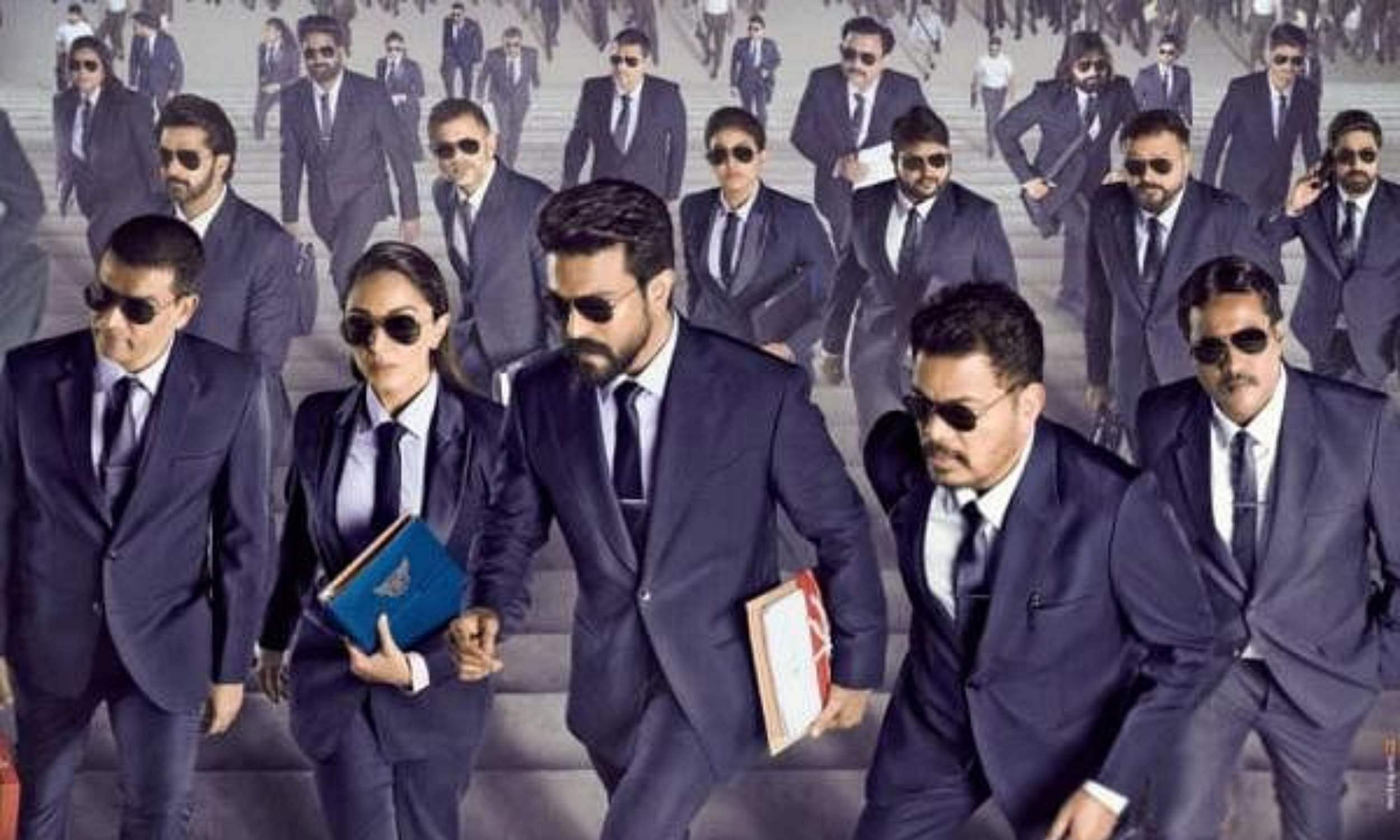 The much-anticipated actor Ram Charan’s upcoming action entertainer with director Shankar will roll from October 22, a source said. Called RC 15, the film has Kiara Advani as the leading lady and actors Jayaram, Srikanth, Sunil, and Naveen Chandra in supporting roles.

“A 20-day schedule of the film will commence in Pune from October 22 onwards. Several crucial scenes featuring Charan and Kiara will be shot in this schedule,” says a source.

The film follows the story of an honest IAS officer who turns against a corrupt Chief Minister and eventually becomes a powerful political leader of the State. Grapevine is that Ram Charan will be seen in a dual role in the film and one of them will showcase him as an IAS officer.

Bankrolled by Dil Raju, RC 15 will release in Telugu, Tamil, and Hindi in 2022. Music of the film is by SS Thaman.