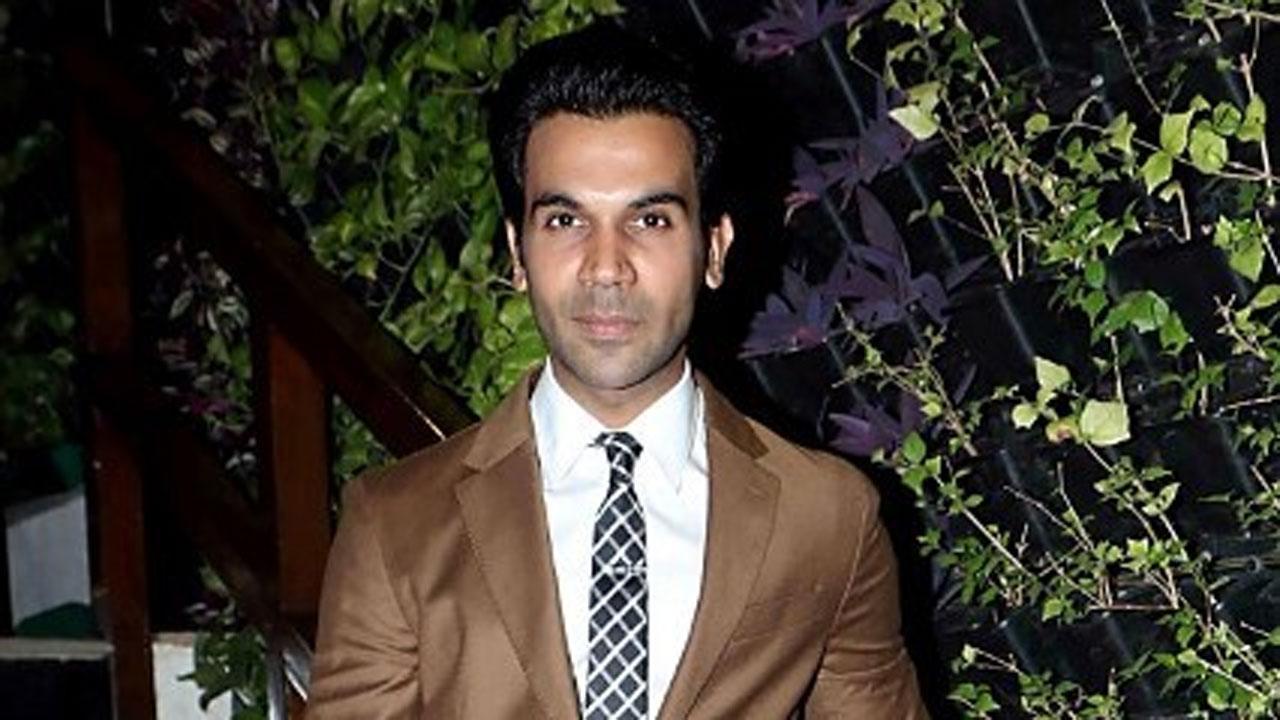 It`s been eight years since the release of Rajkummar Rao-starrer `Shahid`. Marking the special occasion, Hansal Mehta, who helmed the film, took to Instagram and expressed his gratitude to people for showering their love upon the movie.

“Just gratitude. 8 years of #Shahid,” he wrote. Mehta also shared several stills from the movie. `Shahid` is based on the real-life story of murdered lawyer-activist Shahid Azmi.Rajkummar essayed the titular role of a lawyer who represents the accused in high profile terror cases. Rajkummar even bagged his first National Award for his performance in the film. Mehta also won National Award for his direction.

Also Read: Hum Do Humare Do trailer: Rajkummar, Kriti`s wedding is a comedy of errors