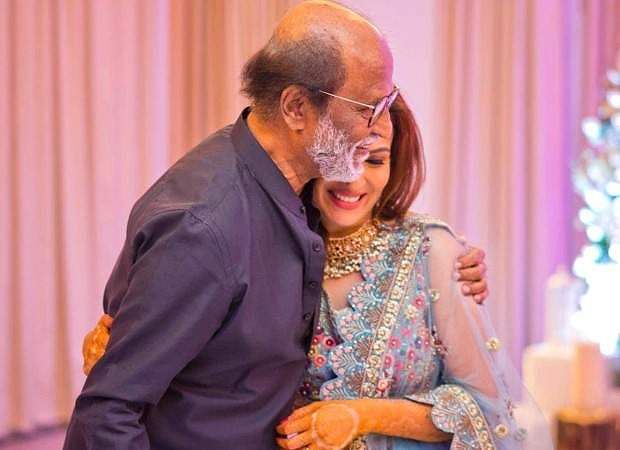 Actor Rajinikanth, who is set to be conferred with the Dadasaheb Phalke award by the Government of India in an event on Monday, released a statement thanking the love and support from the people.

He said, “Tomorrow is an important occasion for me with two special landmarks. one, Dadasaheb Phalke award” being conferred upon me by the Government of India because of the love and support of the people.”

In this statement, he also introduced his daughter Soundarya Vishagan’s voice-based application, Hoote. The app, which already has celebrities like Anirudh Ravichandran, Rana Daggubati, and Khushbu, is billed as a one-of-its-kind app that relies solely on voice messages.

Rajinikanth added, “My daughter Soundarya Vishagan, by her independent efforts has pioneered the making of a very useful app for people called “Hoote” and she is going to introduce it to the world from India. People can now express through their voice, their thoughs, wishes and ideas just like they do in in writing in any language of their choice. I am very happy to launch this innovative, useful and first of its kind the “Hoote App” in my voice.”

Meanwhile, on the movies front, Rajinikanth’s upcoming film with Siva, Annaatthe, is gearing up for a Deepavali release, and considering theatres are set to operate with 100 per cent occupancy, things seem to be finally and firmly back on track for Tamil cinema.