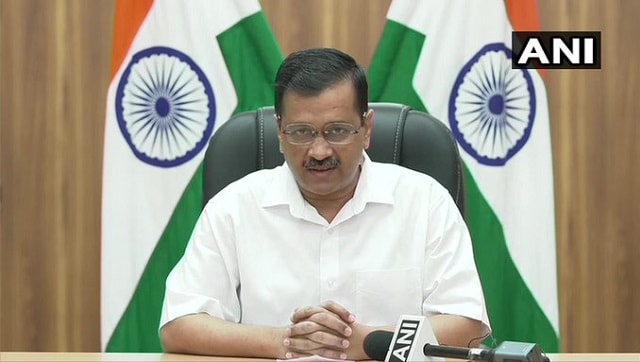 All of the 10 candidates, including Senior AAP leader Harpal Singh Cheema, are sitting MLAs

Chandigarh: The Aam Aadmi Party (AAP) on Friday announced its first list of 10 candidates for the 2022 Punjab Assembly polls. All of the 10 candidates are sitting MLAs.

Senior AAP leader Harpal Singh Cheema, who is the Leader of Opposition in the Punjab Assembly, has been given ticket from Dirba seat, while Aman Arora will contest from Sunam assembly constituency, according to the list shared by the party on its Twitter handle.

Jai Kishan Roudi has been given ticket from Garhshankar seat, Manjit Bilaspur from Nihal Singh Wala, Kultar Singh Sandhwan from Kotkapura, Budhram from Budhlada, Gurmeet Singh Meet Hayer from Barnala, and Kulwant Pandori from Mehal Kalan, according to the list.

The election to the 117-member Punjab Assembly is due early next year. The poll schedule is yet to be announced by the Election Commission.