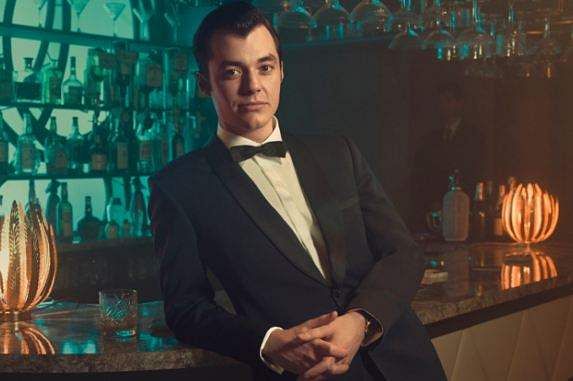 DC’s Pennyworth, the prequel drama about Bruce Wayne’s popular butler Alfred, has been moved to streaming service HBO Max for its third season. The announcement was made by Warner Bros. Television during the DC FanDome event.

The series’ first two seasons were aired on MGM’s Epix. HBO Max has ordered a ten episode season 3. There’s no news about a premiere date yet, however, the third season and the first two seasons are expected to stream on HBO Max in 2022.

Warner Bros. TV revealed that season 3 will start with a five-year time jump post the civil war when a cultural revolution changes the world for better or worse, ushering a new age of superheroes and supervillains.