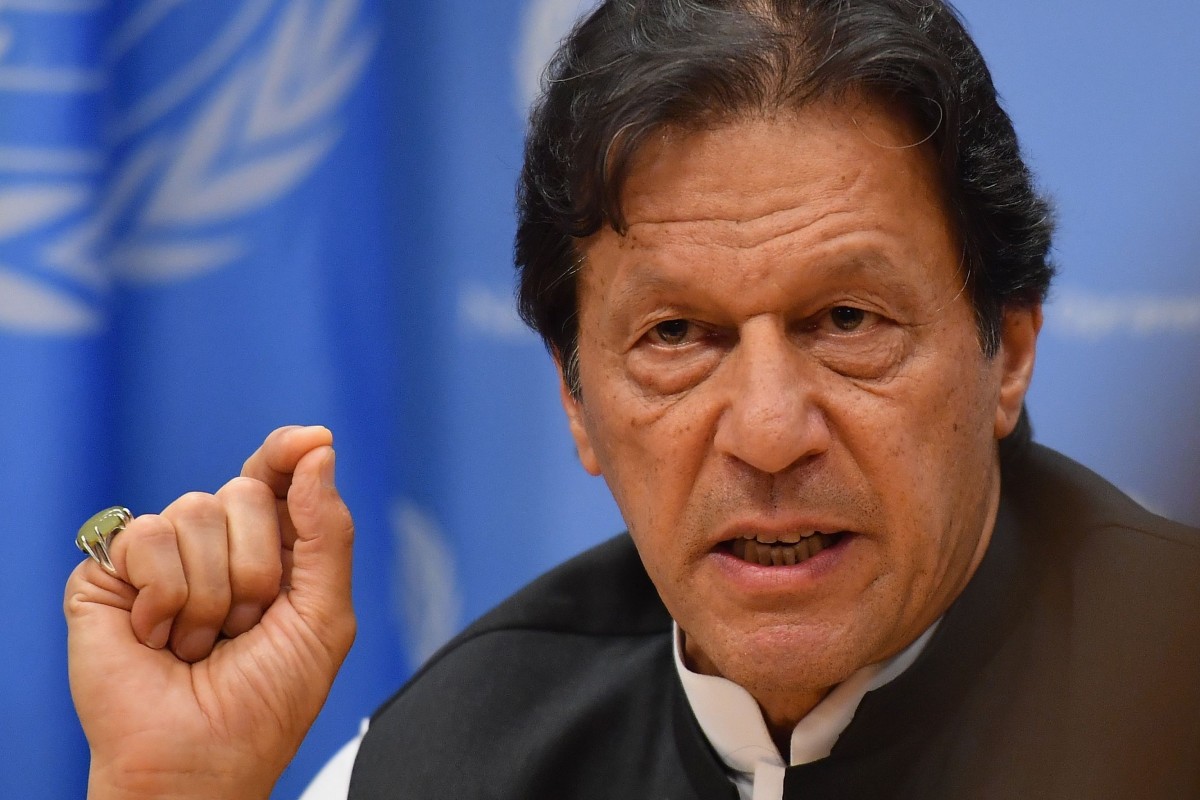 The former fast bowler had walked off and resigned from the channel while live on air after he had a spat with Dr Nauman Niaz while discussing Pakistan’s victory over New Zealand.

A recent report in Geo News stated that this altercation, the video of which has been viral on the internet, has irked Imran Khan.

Pakistan Minister of State for Parliamentary Affairs Ali Mohammad Khan revealed that Imran Khan has “taken notice of the issue and has directed the committee to take immediate action”. He said that the 1992 World Cup-winning captain was also “upset” that the host of the show insulted a “national star”.

“You cannot ask anybody to leave the show on the air, this is arrogance,” he said, as quoted by Geo News.

“Dr Niaz should have thought a hundred times before insulting Akhtar. Is this how we treat our National stars in front of international cricket greats?” he questioned.

The report added that the PM had also praised Shoaib Akhtar for acting calmly amid the tense situation after the host, Dr Niaz, had remarked him as being ‘rude’, ‘over smart’ and he’s ‘free to leave the show’.

“It was a big day for Pakistan, our team had defeated New Zealand everybody was celebrating and this incident happened.

“I would also appreciate Akhtar because contrary to his nature he acted calmly although he is known for his aggression because he is a fast bowler,” the supremo reacted.

Pakistan have registered two wins in two games – versus India and New Zealand – and are close to sealing a semi-final berth. They take on Afghanistan on Friday in Dubai.

Also Read: ENG vs AUS Prediction, Who Will Win The Match Between England and Australia? ICC T20 World Cup 2021 Match No 26