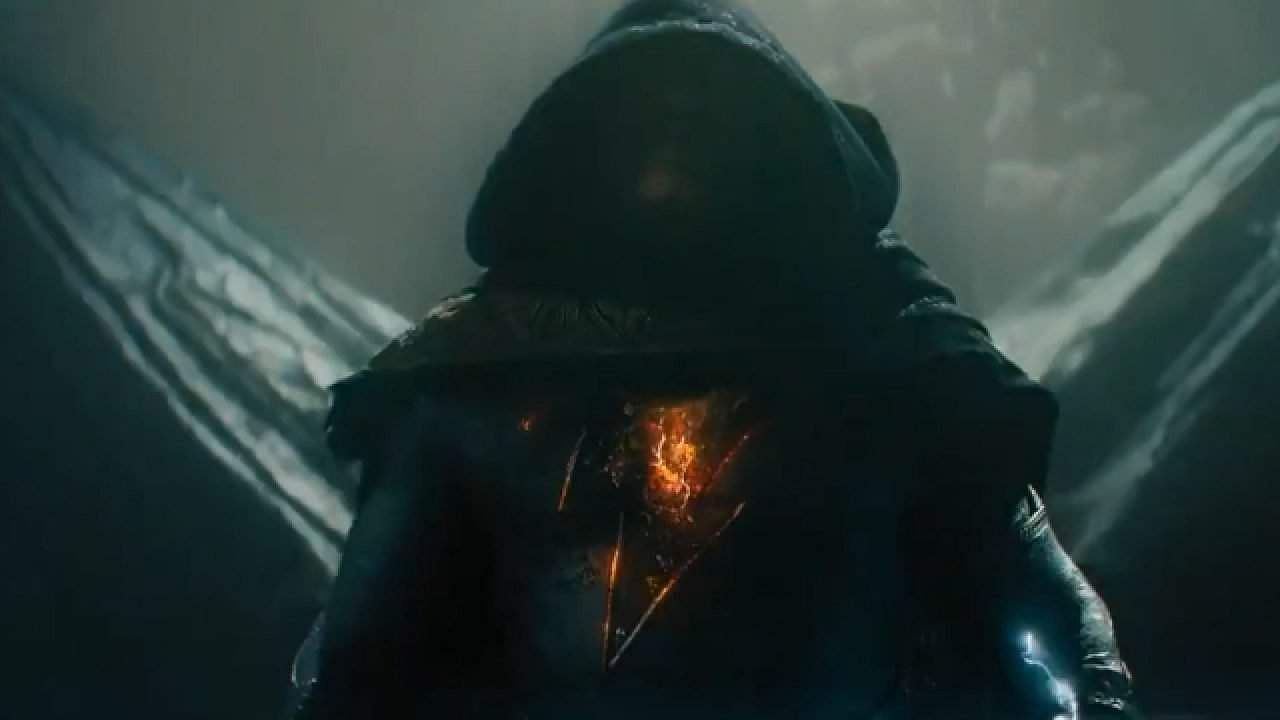 We had previously reported that actor Dwayne Johnson will be playing the titular role in DC’s upcoming superhero film Black Adam. The first look of the star from the film was released at the DC FanDome 2021.

The first glimpse had the cast of Black Adam talk about their characters and the video also had the opening scene from the film featuring Johnson as Black Adam.

Johnson was present at the online event and confirmed that the film is currently in its post-production stage. He also stated that the film has “some of the biggest action sequences I have ever been a part of.”

The Black Adam film will introduce the Justice Society of America and the rest of the cast includes Noah Centineo as Atom Smasher, Aldis Hodge as Hawkman, and Pierce Brosnan as Doctor Fate. The movie will hit the theatres on July 29, 2022.