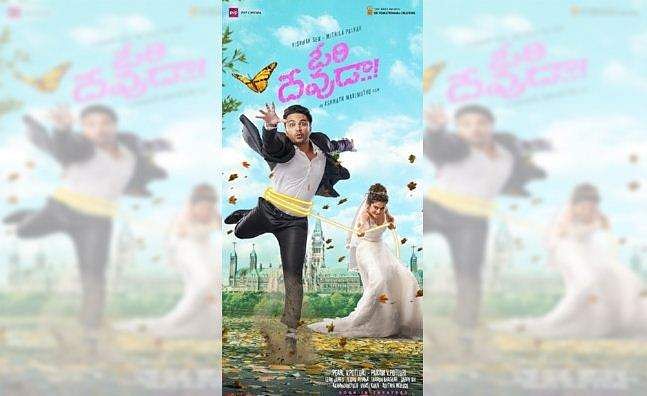 Actor Vishwak Sen’s upcoming romantic fantasy entertainer has been titled Ori Devuda. The announcement was made along with a motion poster of the film.

Directed by Ashwath Marimuthu, the film is the remake of the 2020 Tamil film Oh My Kadavule, which featured Ashok Selvan, Ritika Singh and Vani Bhojan.

The Telugu remake is being bankrolled by PVP Cinemas in association with Sri Venkateswara Creations.

Oh My Kadavule tells the story of a modern couple, who makes every possible attempt to rediscover their true self in a strained relationship.

Ori Devuda has music by Leon James, while Tharun Bhascker Dhaassyam has penned the film’s dialogues. The film marks the Telugu debut for Bollywood actor Mithila Palkar. The film is expected to hit the screens early next year.