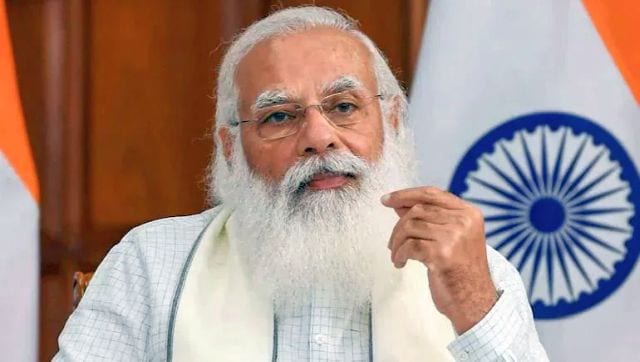 The idea is to speed up decision-making and usher in an executive-centric and business-oriented functional transformation of government offices by going for delegation rather than pushing files up to higher levels needlessly, a senior government official told News18

It has taken six years for the Narendra Modi government to push this major reform through the bureaucracy, but finally, from next month, no central government file will pass more than four hands before a decision and ministries will also be able to submit e-files to each other. The idea is to speed up decision-making and usher in an executive-centric and business-oriented functional transformation of government offices by flattening the organisation and going for delegation rather than pushing files up to higher levels needlessly, a senior government official told News18.

A total of 58 ministries and departments have reviewed the “channel of submission” of files to bring it to four levels and the rest of the ministries are fast progressing in that direction and are expected to do so by next month, a senior government official said. Previously, government files would pass 6-7 levels or even 10-12, before the Modi government started a drive in 2015 to reduce the channel of submission levels to bring pace to policy decisions. Over 300 meetings at senior levels were held for about six years to achieve this.

Further, the government has rolled out the E-Office 7.0 version this month, which for the first time allows the inter-ministry transfer of files — so all ministries can now submit their proposals online, for example, to the finance ministry, for approval. So far, ministries had an E-Office facility for intra-ministry work. All 84 ministries and departments are expected to transition to the E-Office 7.0 version in November. Over 32,000 e-files are now being created daily and India has about 25 lakh e-files at present.

A senior government official said that now, the four levels identified for the channel of submission are secretary, additional secretary or joint secretary, director or deputy secretary or undersecretary, and all other levels. The idea is that no officer in one category needs to submit files to another officer in the same category. All ministries are now adopting this methodology with suitable modifications to eliminate the need for file submission between joint secretaries and additional secretaries, and between director, deputy secretary and undersecretary.

This involves delegation of powers at appropriate levels. It is also proposed that absolutely routine matters be disposed of at just one level. An official said the exercise began in 2015 and it has taken this long for all ministries to be brought on board. “The tendency has always been in bureaucracy to push the file upwards to get more people on board. This delays decision-making,” an officer said.