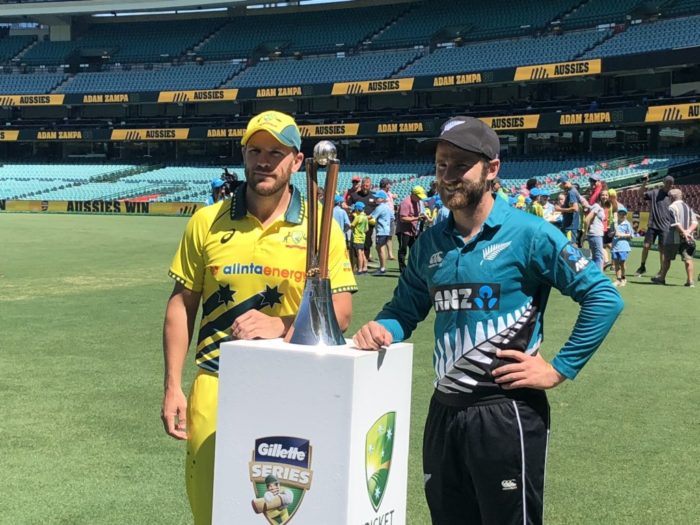 New Zealand and Australia are set to play a T20I series in March 2022 next year. The NZ vs AUS T20I series will consists of three T20I games and will be played at Kiwis’ home. New Zealand are already scheduled to tour Australia for a three-match ODI series and one-off T20I game in January-February next year.

Also Read: T20 World Cup 2021: He Is Our Main Bowler And Has Won Many Matches For Pakistan – Babar Azam Bats For Hasan Ali

New Zealand’s schedule in the starting months of the 2022 look quite packed now. The Kiwis will play a home Test series against Bangladesh in January. This will consists of two Tests. This will be followed by New Zealand’s tour to Australia from January 30 to Febuary 8, consisting of three ODIs and one-off T20I.

Ater the T20I World Cup 2021 final, New Zealand is also set to tour India for a T20I and Test series. The T20I series will consists of three matches, set to take place on November 17, November 19, and November 21. The two Tests will take place from November 25 to December 7. Below is New Zealand’s full schedule for summer of 2022.