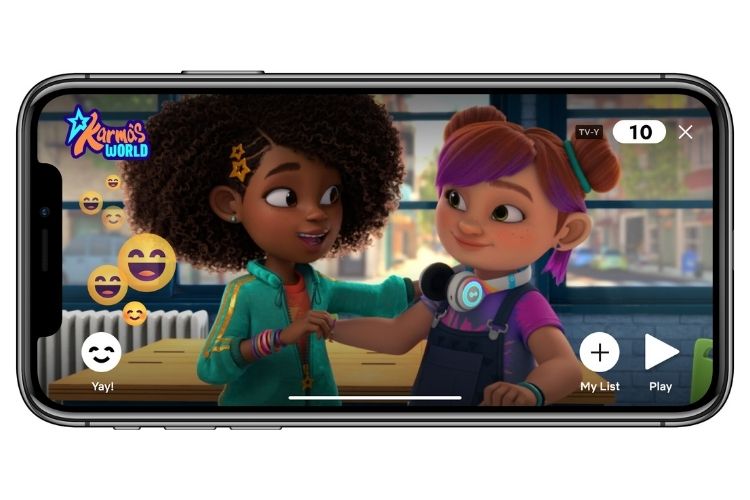 Netflix has been rolling out various new features to cater to more audiences in the market. Recently, we saw the streaming giant roll out games on its platform for Android and iOS subscribers. Now, the company has started testing a new feature called Kids Clips that aims to cater to the younger generation in the OTT segment.

With this feature, Netflix plans to cater to an untapped market in the OTT segment and expand its userbase by garnering more younger viewers on its platform. Plus, as the feature plays short cartoons and other animated videos of random shows and movies from Netflix’s vast library, parents can rest assured that their young ones will discover more content on the platform.

Moreover, with such tough competition coming from Prime Video, Disney+ Hotstar, and other OTT platforms in the digital streaming sector, Netflix wants to attract users from other short-video-focused platforms like TikTok and YouTube Shorts.

As for the availability of the feature, Kids Clips have started appearing on select iOS devices and will begin rolling out to users in the USA, Canada, Australia, and Ireland, starting from this week.