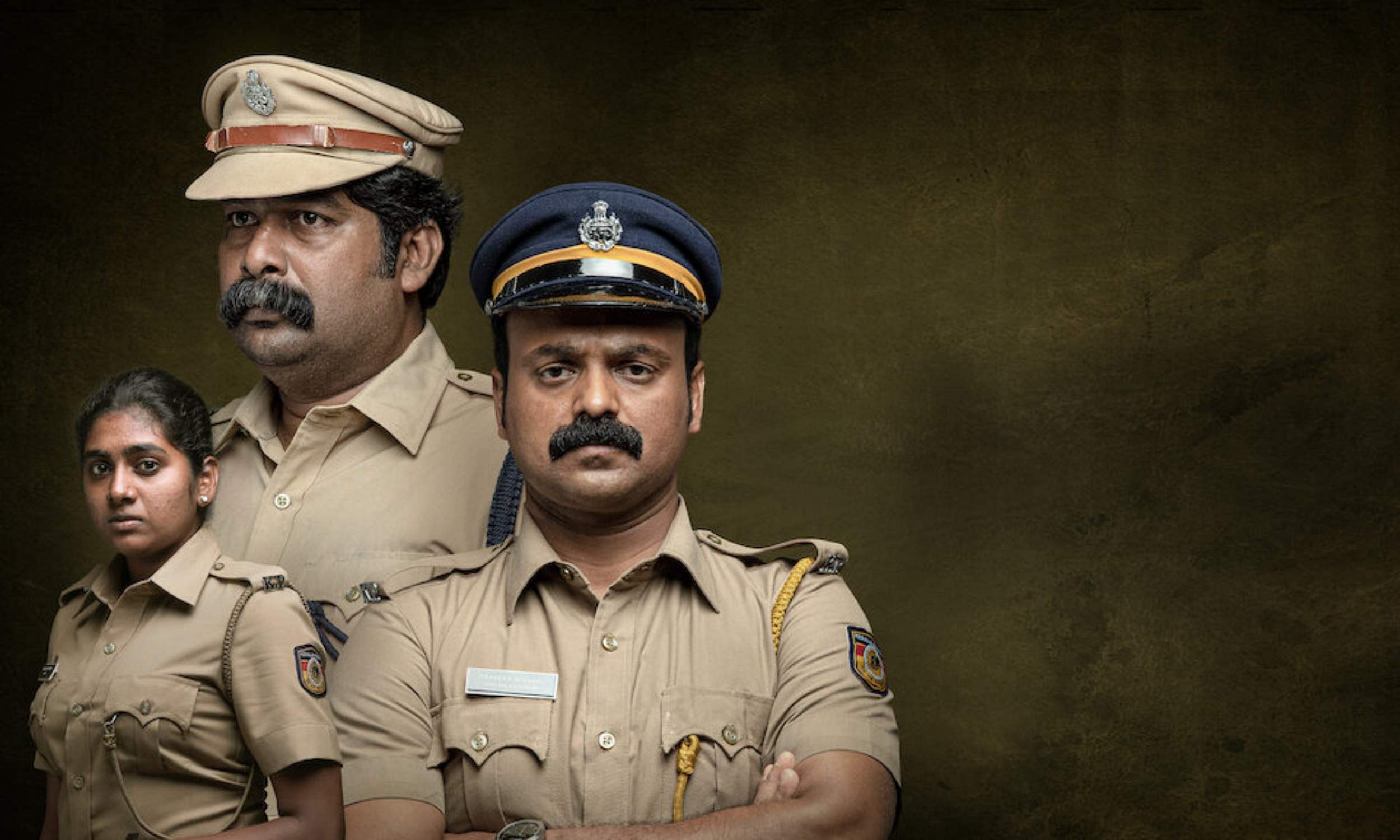 The jury screening process for selecting India’s entries for the upcoming Oscar nominations is in progress at Kolkata by the Film Federation of India. Shaji N Karun is the jury chairman.

A list of 14 films was compiled by a 15-member jury. The shortlisted film will be nominated for an Oscar on March 24, 2022. A film submitted for an Oscar entry will only be eligible for the award if it finds a place on the nomination list.

Scripted by Shahi Kabir, Nayattu is a haunting survival thriller featuring Kunchacko Boban, Joju George, and Nimisha Sajayan as three police officers on the run after getting involved in an alarming incident with far-reaching consequences.

Last year, Jallikattu, directed by Lijo Jose Pellissery, was picked as India’s official entry to the Oscars. However, it could not secure a place on the nomination list.