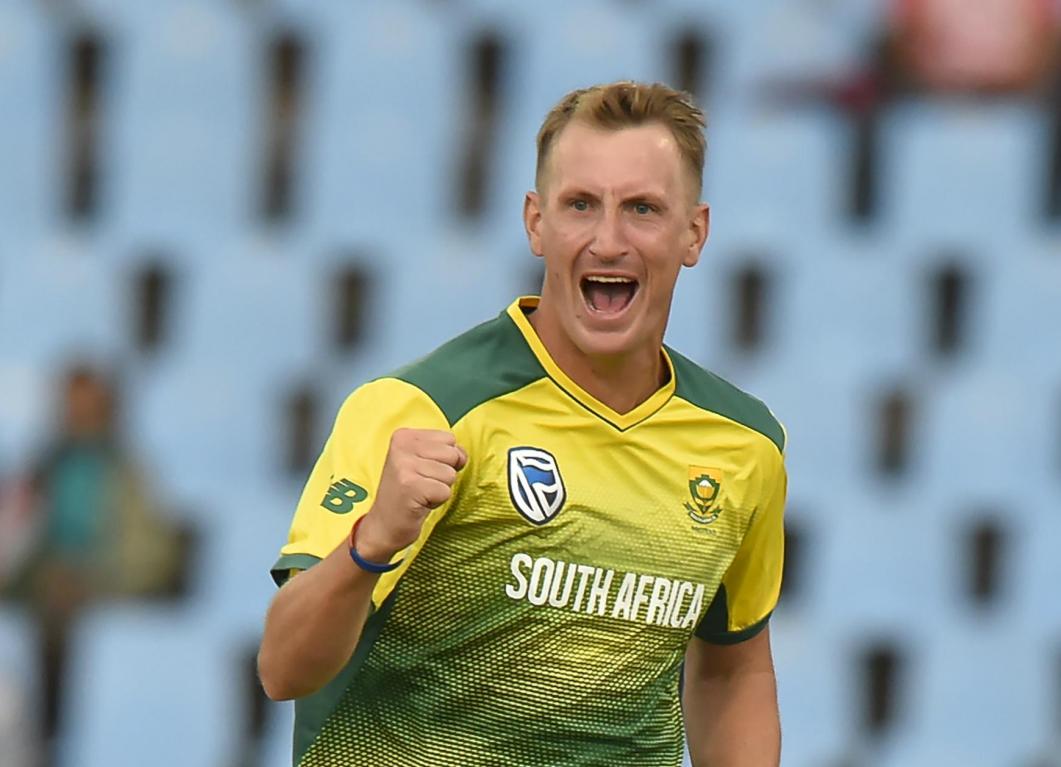 South Africa all-rounder Chris Morris has clearly mentioned that he won’t be wearing the South African jersey again in his life.

Morris, who played four Tests, 42 ODIs and 23 T20Is for South Africa since making his debut in 2012, wasn’t selected for the national team’s T20 World Cup squad this year.

Morris has scored 774 runs and accounted for a total of 94 wickets across all formats in international cricket.

Morris said that his playing days for the Proteas are over and he is not keen to announce an official retirement on it.

“My playing days for South Africa are done. I am not one for announcing things and officially retiring and all of that. They know where I stand, I know where I stand, but my days are done for CSA, I think they know that,” Chris Morris told Sportskeeda.

I am focussing on domestic cricket’ Chris Morris

Morris, who plays for the Titans in South Africa’s domestic competitions, said his focus will be to play domestic cricket for the remaining part of his playing career and is satisfied with the opportunity he got to represent his national team.

“I am focussing on domestic cricket and giving back to the team as much as I can. I was fortunate to represent South Africa in all 3 formats, I had an opportunity to represent my country,” Morris said.

“If you had asked me the same question a few months ago, I would have given you a longer answer but right now I am content with my life and my career,” he added.

I haven’t spoken to CSA for more than a year: Chris Morris

Cricket South Africa did not include senior players like Faf du Plessis and Imran Tahir in their squad.

When CSK lifted the IPL 2021 title on October 15 after beating KKR by 27 runs in the final, CSA’s official handle first congratulated pace bowler Lungi Ngidi for winning the title but did not mention the names of Du Plessis and Tahir.

However, after facing flak over it, the board deleted the post and congratulated all South African players who won with CSK.

Morris said that he hasn’t had any negotiations with the board over the past one year regarding his stint with the national team.

“I had my discussions with whoever I needed to quite a while ago, I haven’t spoken to CSA since then. At the end of the day, how they treated Faf (du Plessis), Immi (Imran Tahir) or me is something they’ve to deal with, there is no way I can comment,” Morris mentioned.

“I wasn’t a part of the negotiations, I haven’t been spoken to for a year, maybe longer than a year. So can’t really comment on what’s happening, a few stories are coming out, I know which one I can believe. It’s a touchy subject, there are so many different angles to it,” he added.

Morris last played for South Africa in the 2019 World Cup against Australia in their final league match.