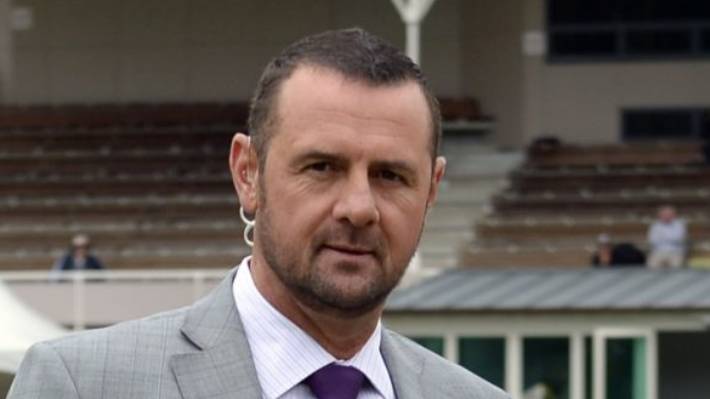 Former New Zealand cricketer Simon Doull has said that legendary Indian captain MS Dhoni once told him that the “deeper you take the game”, the more worried will be the opposition bowling unit, and Daryl Mitchell successfully did that in the semi-final of the ICC Men’s T20 World Cup 2021 clash against England.

In the Semi-final of the ongoing World Cup, The Blackcaps won the toss and invited England to bat first. Batting first, England batters did a very good job, and they were able to post 166 runs on the board, with all-rounder Moeen Ali being the top getter for the team with 51 runs under his belt.

Chasing the target New Zealand were off to a poor start as they lost early wickets of opener Martin Guptill and skipper Kane Williamson. However, Daryl Mitchell and Devon Conway added outstanding 82 runs to help New Zealand in the tough situation.

In the end, Mitchell smashed sensational 72 runs and marched New Zealand towards a victory and helped them to reach the final of the T20 World Cup for the first time.

Doull, during the commentary on air, said: “The great MS Dhoni, the great finisher, once said to me that the longer you bat, the deeper you take the game, the more worried is the opposition and its bowlers.”

He further added that Mitchell saw Martin Guptill and Kane Williamson get dismissed early and made sure that he batted till the very end. He said: “That is what Daryl Mitchell has done here tonight. He saw the first two New Zealand wickets go down cheaply but ensured he batted through, and here is taking his team closer to a place in the final.”

Meanwhile, tonight in the semi-final 2, Australia will lock horns with Pakistan, and the winner of the match will face off Kane Williamson-led New Zealand National Cricket Team in the final of the ICC Men’s T20 World Cup 2021 on November 14 at Dubai International Cricket Stadium.