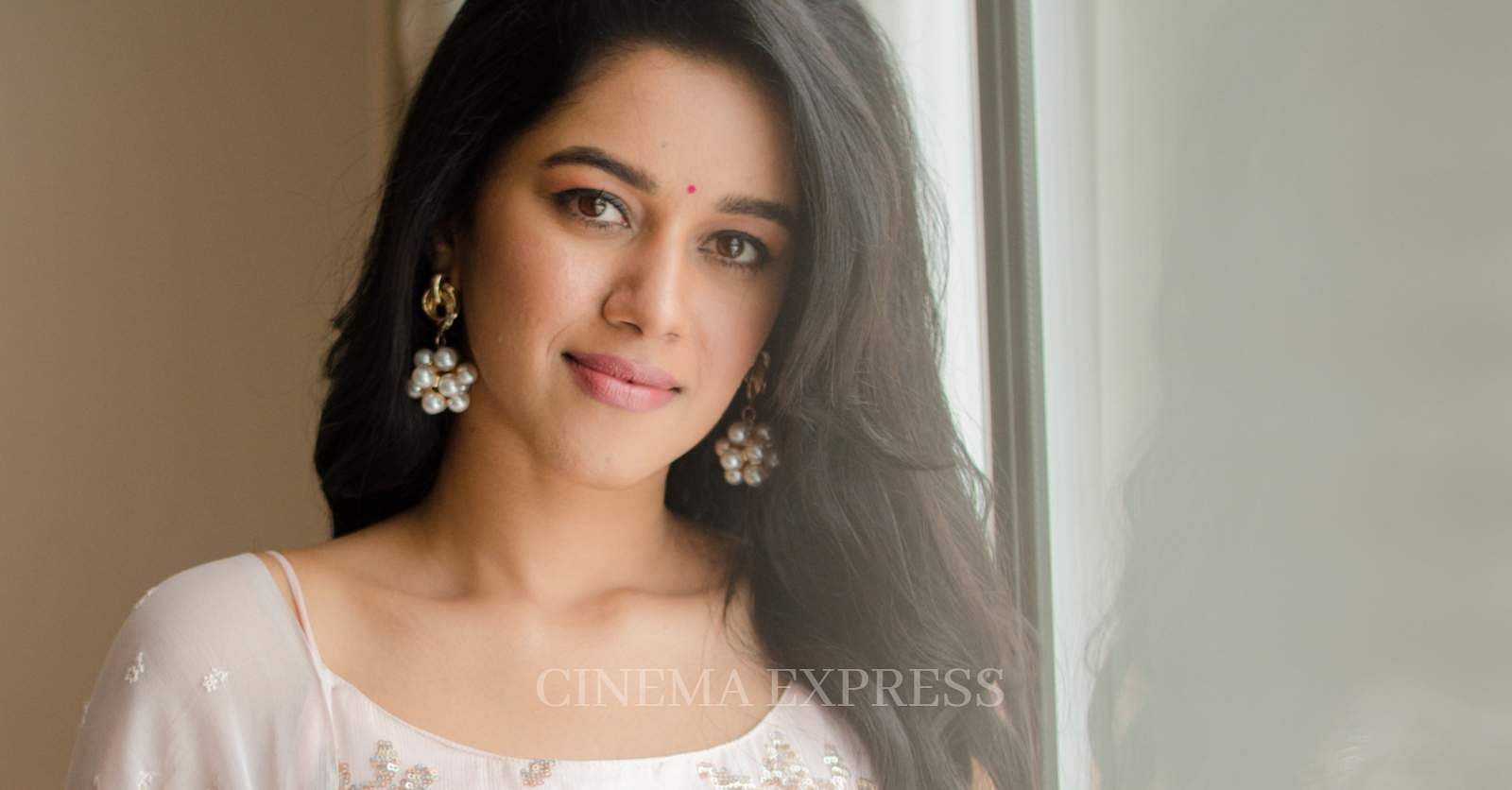 This Deepavali was quite eventful for Mirnalini Ravi, with two of her films, Anand Shankar’s Enemy, and Ponram’s MGR Magan, releasing nearly two years after her sophomore Tamil film, Champion, hit the screens. The actor is perhaps the only commonality between the two Deepavali releases. While Enemy is an actioner that’s about friends-turned-foes locking horns, MGR Magan is a light-hearted rural comedy. Mirnalini sees the difference in the films as an opportunity to improve her craft. “From setting to story, the two films are diametrically opposite. Enemy is set in Singapore whereas the story of MGR Magan takes place in the rural backdrop of Theni.” In the Vishal-starrer, she plays Ashmitha, a medical student whom Mirnalini describes as “subtle and calm,” while she compensates for the subdued portrayal with a “playful role running on the lines of Ponram’s humorous writing style,” in MGR Magan.

Among the two characters, Anu Priya in the Sasikumar-starrer is apparently closer to her real-life personality. “I’m not a reserved person at all. In fact, when someone asks me to stay calm, that’s when I struggle. That’s why delivering a subtle, reticent performance is a bigger challenge for me, as I’m comfortable playing lively, fun-loving characters. I was being myself while acting in MGR Magan; it was effortless.”

Mirnalini broke into the film industry after gaining popularity on TikTok, a platform that has remained banned in India since last June. Cinema, often reckoned as the biggest form of entertainment, continues to welcome talent from different, smaller mediums: theatre, television, and, of late, much more democratic content creation platforms on the internet. As someone who came to the limelight through one such platform, Mirnalini feels the availability of such platforms is “definitely important,” but she doesn’t restrict it to a particular medium. “It’s all about displaying your passion, and it can be channeled through any medium. If you are sure that cinema is your goal, you can take any route to reach your destination; be it music videos or short films. TikTok was an additional platform. Even when it didn’t exist, newcomers were still foraying into the industry. From stage actors to YouTubers, I think the medium these artists came in through has evolved, but fresh talent keeps coming in always,” she asserts.

Mirnalini has also acted in the Telugu blockbuster, Gaddalakonda Ganesh, though she is more comfortable with Tamil films due to her familiarity with the language. This, she believes, shows in her performance. “I have more freedom while delivering dialogues in Tamil, and improvisation becomes easier. With other languages, I have to mug up the dialogues. It helps that I come from Bangalore, and I’m familiar with Telugu and Malayalam to an extent. It is difficult, but manageable,” she shares.

The fresher has had the opportunity to work with actors much senior to her: Sathyaraj, Sasikumar and Saranya in MGR Magan, Vishal and Thambi Ramaiah in Enemy, and a star like Vikram in the upcoming Cobra. Nervousness while facing the camera with such established artists, she says, is inevitable. “That tension has only helped me prepare more and kept me away from lethargy,” she says. “When I have scenes with experienced artists, I try to get my dialogues a day before the shoot and prepare myself thoroughly. My cautiousness not to make mistakes in front of seniors has kept me focussed. Moreover, I love observing how seniors behave and act on the sets. Vikram sir, for instance, is always looking for ways to enhance a scene. Even when the director is fine with the shot, he finds room for improvement and is always up for retakes. Regardless of the number of takes, he finds peace only after getting fully satisfied with the scene. These are great learning experiences.”

Choice, when it comes to picking films and roles, is a luxury not many young actors can afford early in their careers. Has the five-film old Mirnalini turned down offers? “I have rejected several scripts in the past—mostly, dark and serious ones,” she says, with a smile. “I love fun, happy scripts that excite me even during the narration. I’m someone who prefers watching films to escape the real world for a couple of hours. Those are the films I would like to do as an actor.”