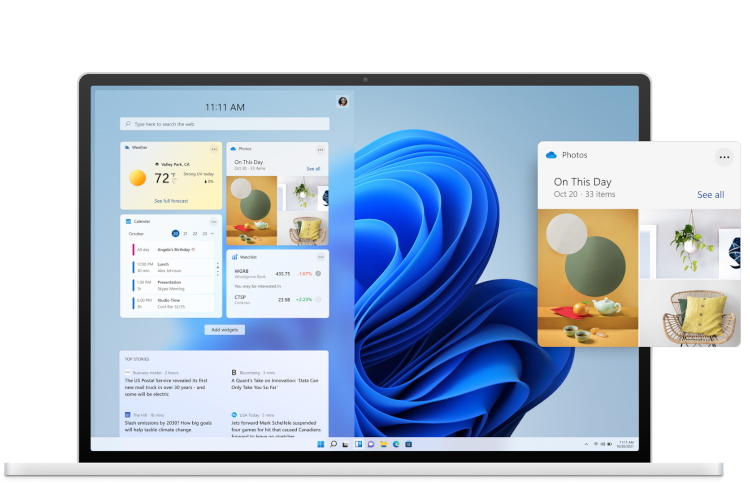 EdgeDeflector has long been a convenient utility to stop Windows from forcing users to open links in the Edge browser. With the Windows 11 Insider build 22494, however, it looks like Microsoft has rendered the tool useless and made it harder to escape the grips of the native Chromium-based Edge browser on Windows 10 and Windows 11.

EdgeDeflector typically parses microsoft-edge:// links and redirects them to https://. In a blog post, the developer of the tool Daniel Aleksandersen says that you can no longer set anything other than Edge as the protocol handler for microsoft-edge://protocol.

Unfortunately, the changes Microsoft made with build 22494 also affect browsers like Firefox, Brave, among others. Mozilla had managed to reverse engineer a way to let users easily set Firefox as the default browser in Windows 11 without having to visit the Settings page. In a statement to The Register, a Mozilla spokesperson confirmed that the new modifications in Windows 11 Insider build will break Mozilla’s workaround.

“We have worked on code that launches Firefox when the microsoft-edge protocol is used for those users that have already chosen Firefox as their default browser. Following the recent change to Windows 11, this planned implementation will no longer be possible,” a Mozilla spokesperson told The Register.

With all that said, it seems like there’s still some hope left. Following the recent developments, developer rcmaehl took to Linus Tech Tips forum to share their tool named MSEdge Redirect. Just like EdgeDeflector, this tool redirects news, search, and weather results to your default browser.

Instead of hooking into the microsoft edge:// protocol handler, MSEdge Redirect filters and passes the command line arguments of Microsoft Edge processes into your default browser. This tool is immune to modifications Microsoft has done in the Insider build. You can check out the project on GitHub.