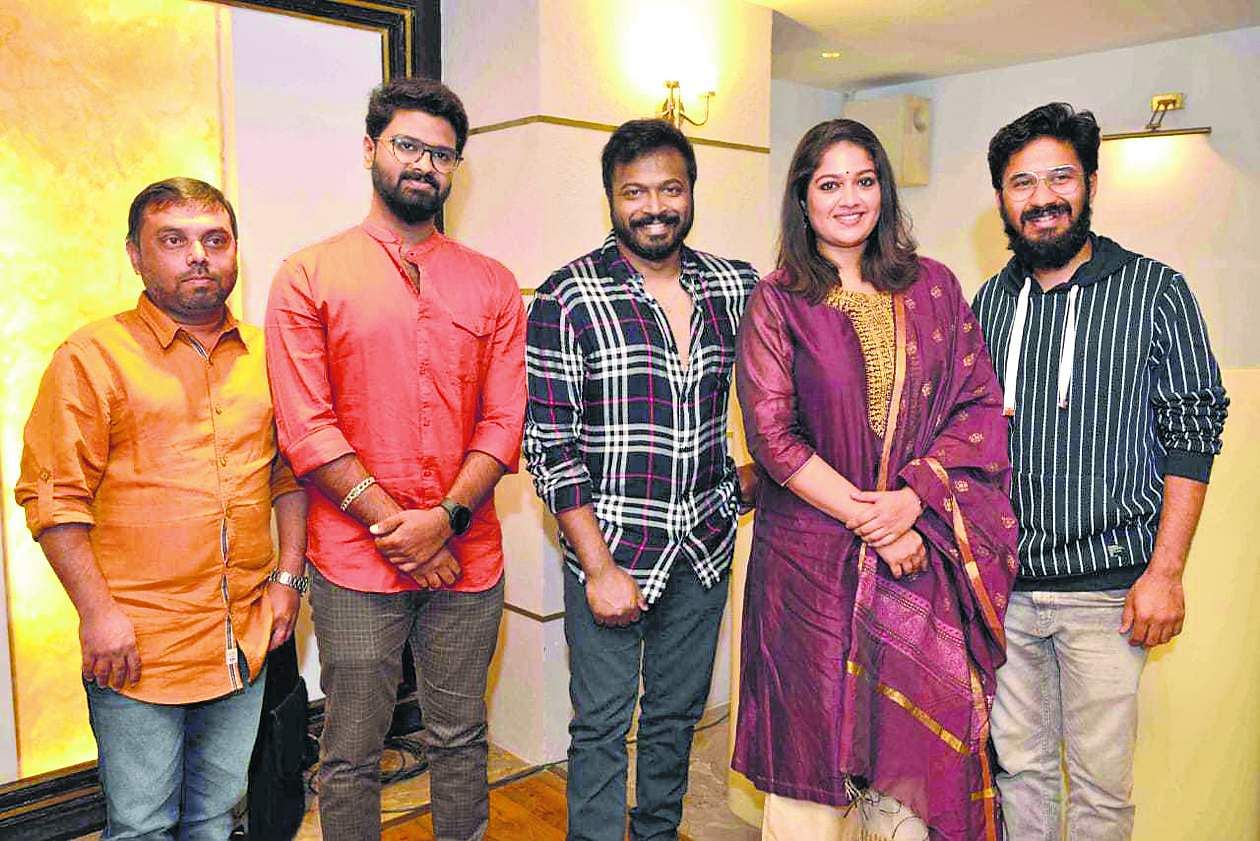 Meghana Raj is all set to make a comeback on the silver screen with a crime thriller, which will be directed by debutant Vishal.

Pannaga Bharana, who has made her mark as a director with films like Happy New Year and French Biriyani, is making her debut as a producer with the project.

According to the producer, the crime thriller will have four lead characters, and Meghana is the first to come on board the project. The makers are finalising the rest of the cast members and are planning to take the project on floors by this year-end.

This film will have Vasuki Vaibhav scoring the music. Meghana was last seen in Iruvudellava Bittu (2018), and she has Selfie Mummy Google Daddy and Buddhivanta 2 in the pipeline.