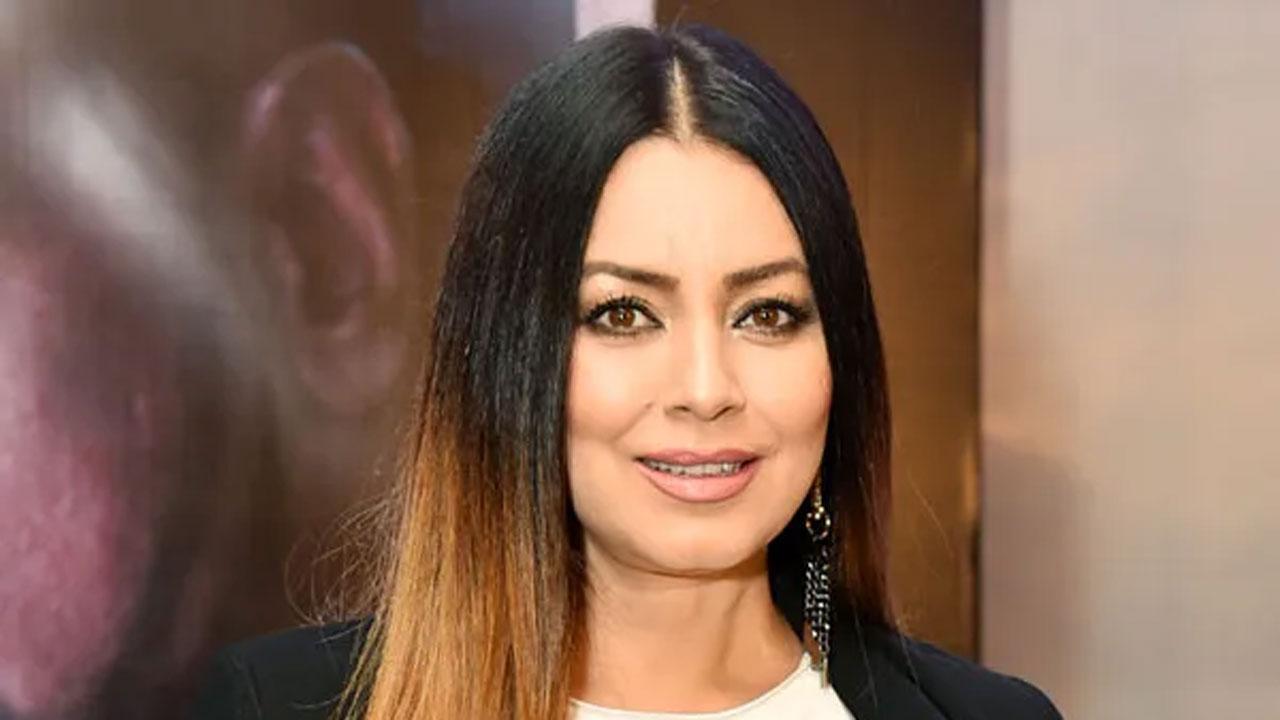 Bollywood star Mahima Chaudhary made her big debut with showman Subhash Ghai’s Pardes in 1997 opposite Shah Rukh Khan. She then went on to do films like Daag- The Fire, Om Jai Jagdish, and Baghban. In an interview with Hindustan Times, she spilled the beans on how things in the industry functioned back in the 90s and how they have changed now.

She revealed how actresses were written off if they were married or had children, and the repercussions of being in a relationship. She said, “The minute you started dating someone, people would write you off because they only wanted a virgin who had not kissed. If you were dating someone, it was like, ‘Oh! She’s dating!’. If you were married, then forget it, you career was over, and if you had a child, it was like absolutely over.”

She also stated how nobody knew Aamir Khan and Govinda were married when they started out and became successful. “Even when Qayamat Se Qayamat Tak came, we didn’t know he (Aamir Khan) was married, same for Govinda. People didn’t show their children’s photographs or expose them as that would tell their age! All these things have really changed between now,” Chaudhary spoke.

Taking about things have changed now, she said people are accepting women in different kind of roles, even romantic ones post her becoming a mother or wife. Why don`t we see her more often on celluloid? Well, the actress blames it on the paucity of good roles for senior female actors – the reason she decided to stay away.

She said she prefers to do nothing rather than do mediocre roles.

Also Read: Mahima Chaudhry: Was bullied by Subhash Ghai, he even took me to court