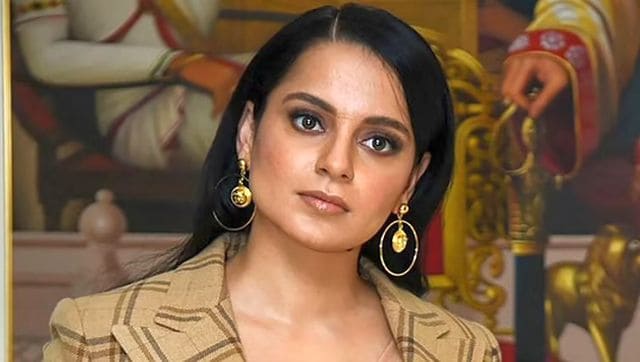 New Delhi: BJP MP Varun Gandhi slammed film actor Kangana Ranaut on Thursday for her reported remarks that India attained freedom in 2014 and what it got in 1947 was “alms”, and said it is an anti-national act and must be called out as such.

People can never forget the infinite sacrifices of our freedom movement and the millions of lives lost and families destroyed, he said, asserting that to belittle it in this “shameful manner” cannot be condoned simply as a careless or callous statement.

“It is an anti-national act and must be called out as such. To not do so would be a betrayal of all those who shed blood so that today we may stand tall and free as a nation,” the Lok Sabha MP said.

He also posted a short clip of Ranaut’s remarks during a new channel programme in which she is heard saying in Hindi, “That was not freedom but ‘bheekh’ (alms), and the freedom came in 2014.”

Ranaut, who was recently given Padma Shri, was apparently referring to the BJP coming to power in 2014. She has sparked controversy in the past with her right wing comments and jibes at opposition politicians.

Slamming her, Gandhi tweeted, “Insulting the sacrifice of Mahatma Gandhi sometime, respecting his killer sometime, and now the disdain for the sacrifices of Mangal Pandey, Rani Laxmibai, Bhagat Singh, Chandrashekhar Azad, Netaji Subhas Chandra Bose and lakhs of freedom fighters. Should I call this thinking madness or treason?”