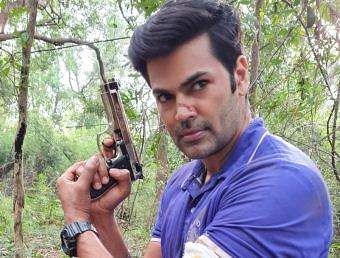 Filming for director Guru Ramanujam’s Red Sandal mandated Ganesh Venkatram to travel to forest regions, with the first schedule canned in the Talakonam forest range. “It was just after the first lockdown and I was glad to get back to work,” says Ganesh. After procuring the permission, a limited film crew was lodged at a forest bungalow. “Being isolated from the concrete jungle for the 30-day period in a real jungle was a surreal experience. We had no internet and mobile network, and visitors weren’t allowed either. Owing to the remoteness of the location, our food supplies were limited and our cooks came up with a simple and healthy menu. Moreover, the absence of distractions such as TV and laptops allowed the whole unit to chat and bond post the pack-up.” 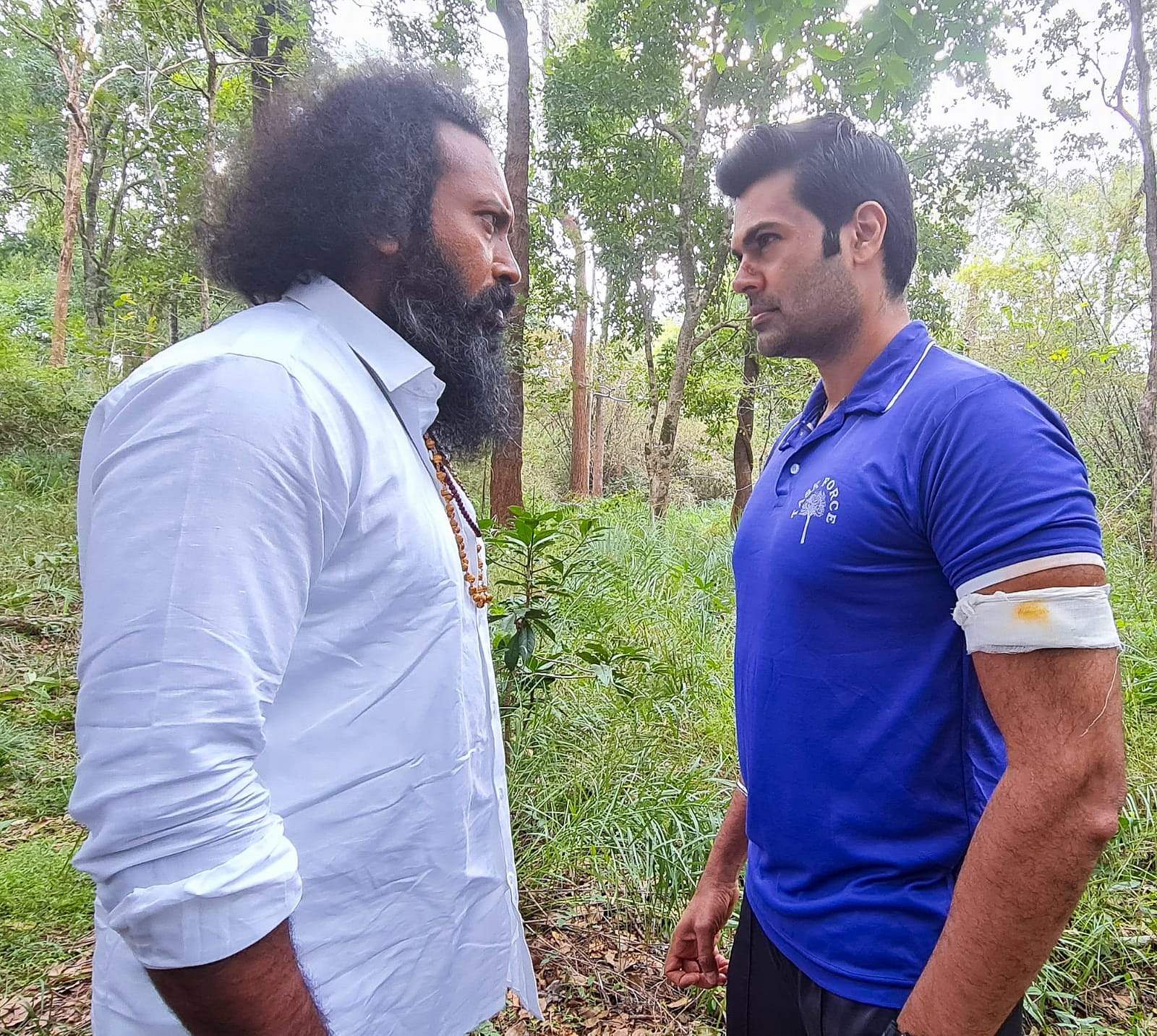 The experience was not free of challenges though, Ganesh shares. Members of the team were required to be on the lookout for monkeys, in order to guard food and camera equipment. “We saw animals like bison and elephants up close. The view of the waterfalls was equally breathtaking. Shooting in the nights, however, was taxing and scary. However, being in the lap of nature, especially after the Covid scare and lockdown, made us appreciate nature’s beauty all the more.”

Ganesh also had to shoot an action sequence with actor Rama Chandra Raju, best-known for KGF and Sulthan. “In person, he looks even taller than on screen, and I was quite intimidated. He becomes a completely different person once the cameras are switched off. This transformation was amazing to witness.” Action director Miracle Michael choreographed raw and powerful fight scenes between Ganesh and Rama Chandra Raju, with the onscreen enmity being quite in contrast with their real-life camaraderie. “During the shoot, we would go at each other’s throats, but after pack-up, Vetri, MS Bhaskar sir, and Rama Chandra Raju and I would have a memorable time bonding over our film experiences.” 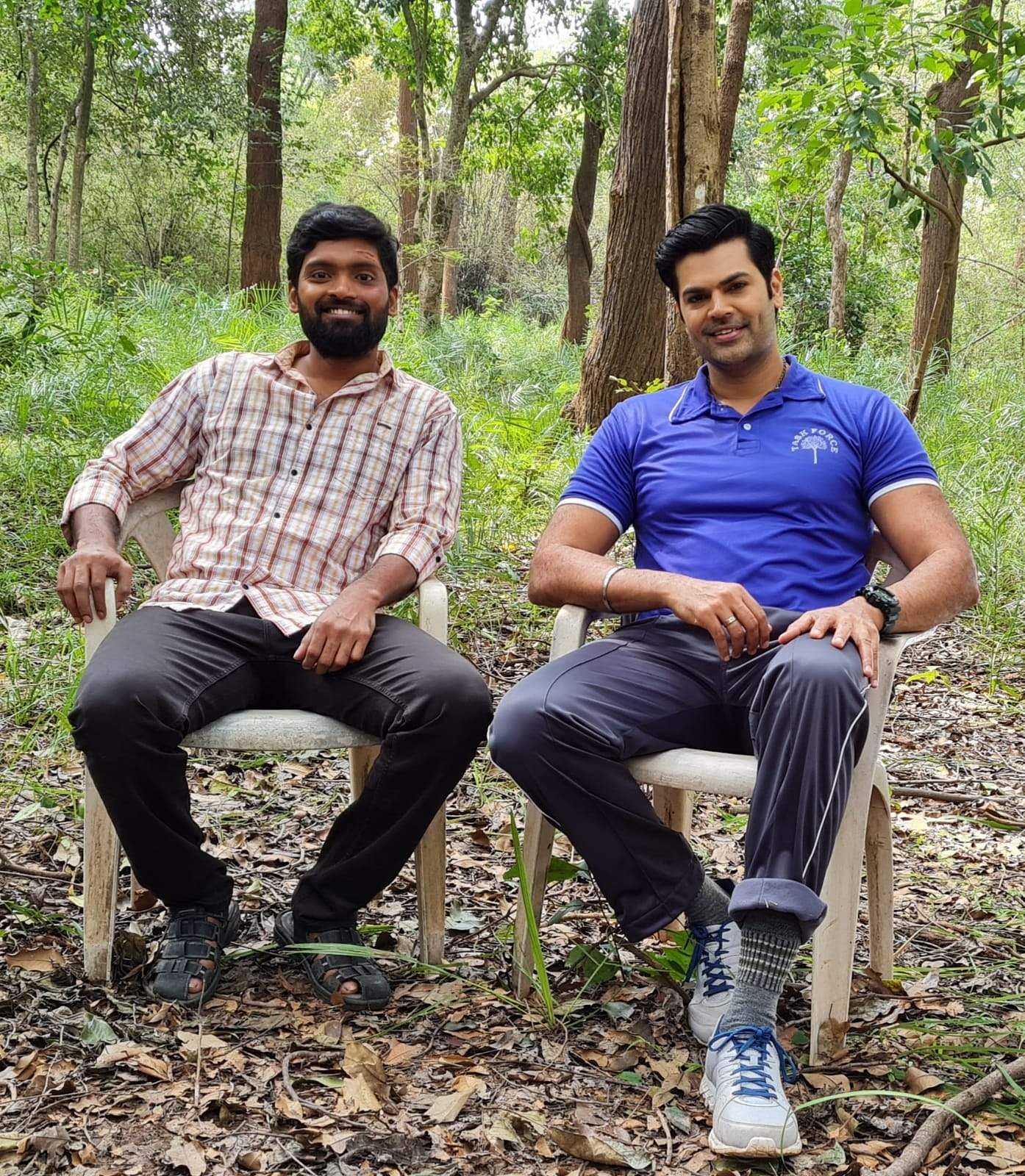 The location, Ganesh says, helped him ease into character. “The quietness of the landscape helped me get into the character fast. For that reason, shooting for this film was an incredible experience. “