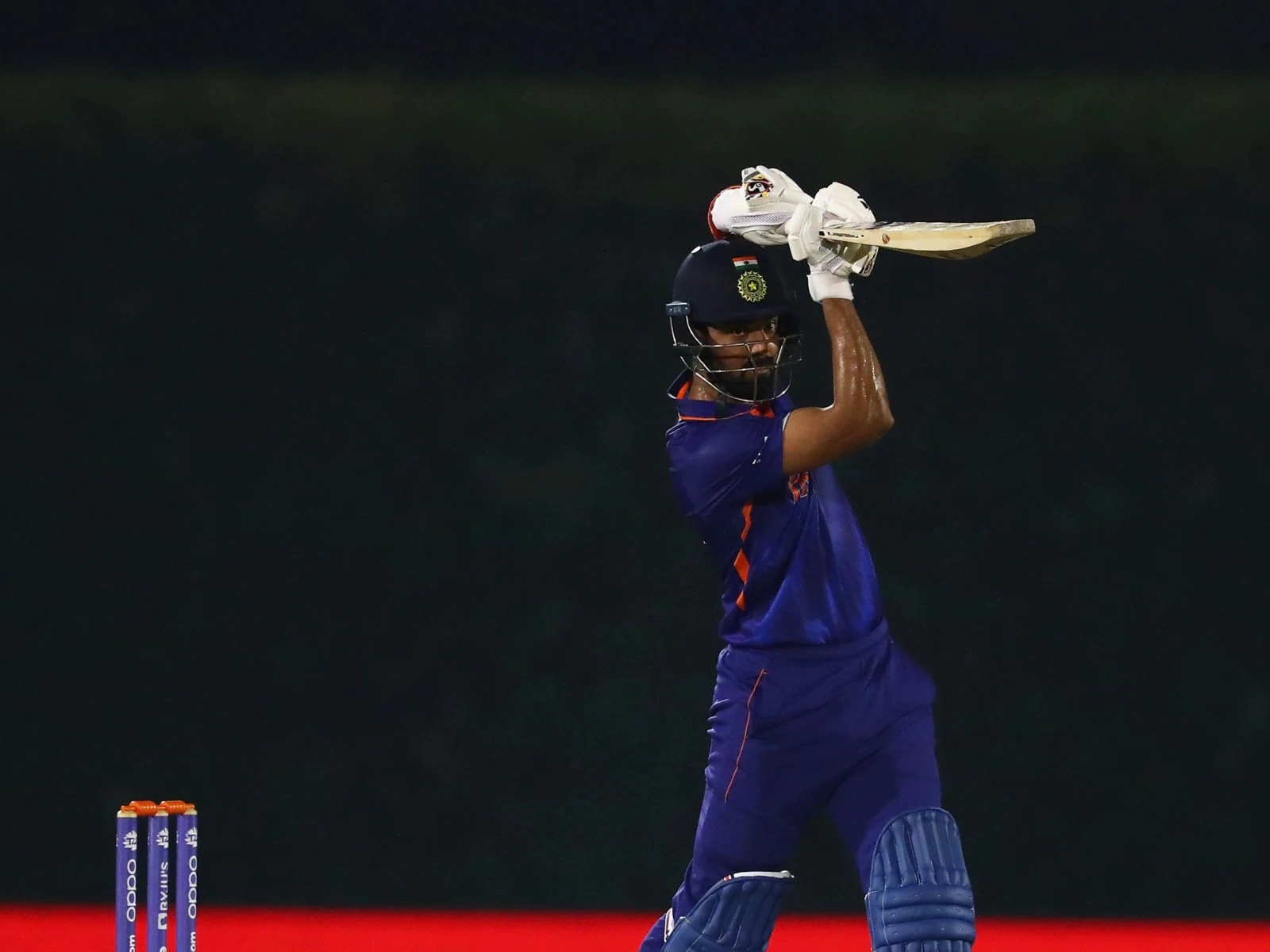 Indian team made an early exit from the T20 World Cup 2021 after losing both their opening two matches to Pakistan and New Zealand respectively in group 2 of the Super 12s round. Though India then defeated Afghanistan, Scotland, and Namibia; it was too late for them to claw back as New Zealand and Pakistan qualified for the top four from their group.

KL Rahul’s Three Fifties Help Him Climb To No.4 In T20I Batting Rankings; Virat Kohli Slips To No.8

The latest ICC T20I batting rankings also reflected the same as Virat Kohli, whose T20I captaincy stint came to an end with India’s exit, slipped to 8th spot scoring only one half-century in the tournament, against Pakistan.

On the other hand, KL Rahul, who has been named the new T20I vice-captain of the Indian team, climbed up three slots to no.5 rank, thanks to his three consecutive half-centuries in the tournament against Afghanistan, Scotland, and Namibia. This included the now joint-fastest fifty in T20 World Cup in just 18 balls.

Apart from these two, South Africa batter Aiden Markram also made huge gains in the rankings, as his unbeaten knock of 52 in just 25 balls in South Africa’s victory over Group 1 table-toppers England saw him climb to the No. 3 spot.

His South African teammate Rassie van der Dussen too broke into the top 10 rankings for batters, climbing six spots to occupy the 10th spot in the latest update. Van der Dussen scored a Player of the Match-winning knock of 94* against England, helping the Proteas post a daunting total of 189.

In the T20I bowling rankings, the Australian duo of Adam Zampa and Josh Hazlewood climbed the charts. Both bowlers have been in top form and instrumental in Australia qualifying for the semi-finals where they will face Pakistan in Dubai on November 11.