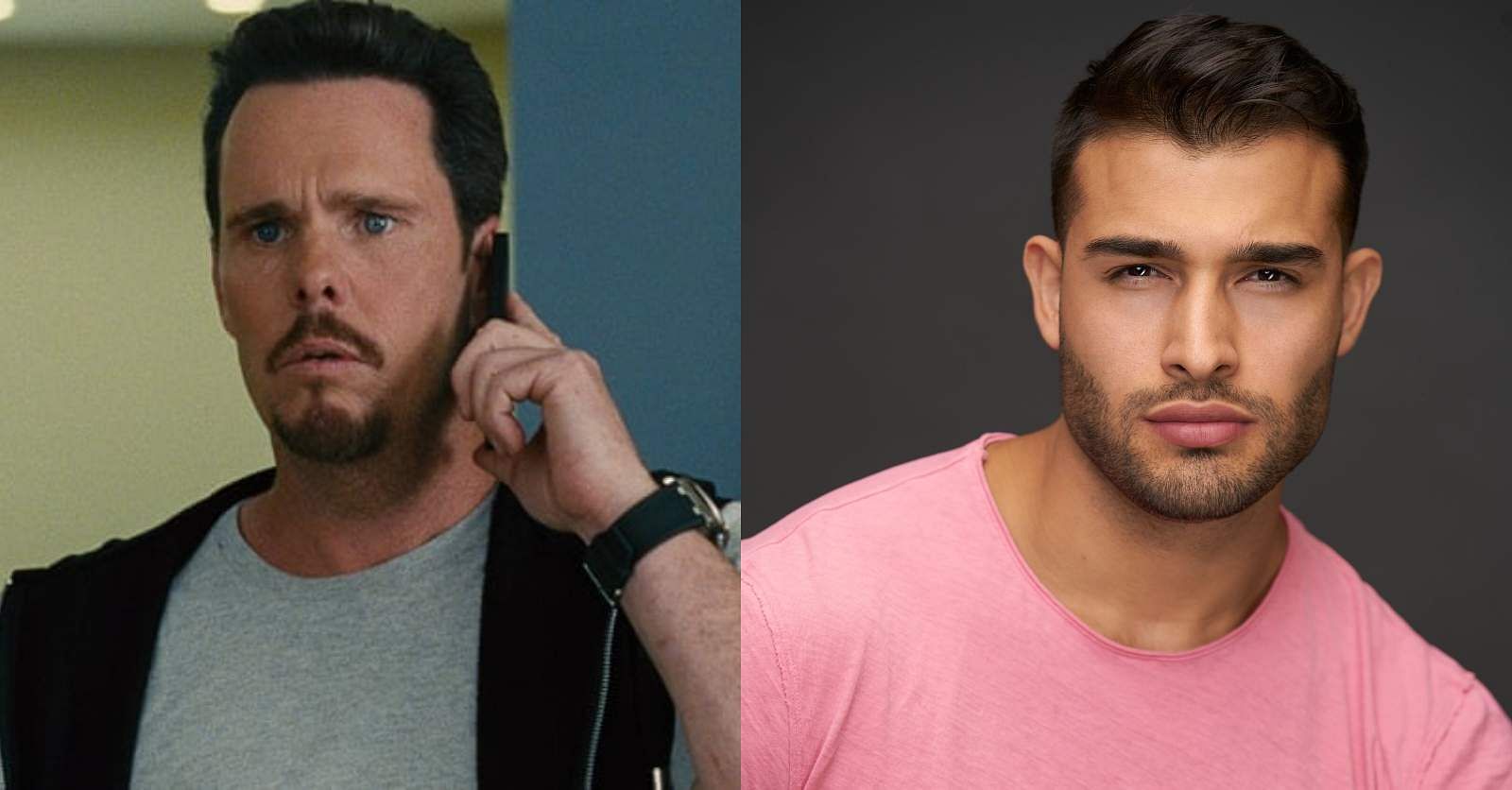 It has been announced that actors Kevin Dillon and Sam Asghari have joined the cast of Mel Gibson’s upcoming action thriller, Hot Seat. Their roles, however, are currently under wraps.

Directed by James Cullen Bressack, Hot Seat tells the story of a former hacker, who is forced to breach top banks by an anonymous person, having planted a bomb under his chair. Bressack will be producing the thriller film along with Randall Emmett and George Furla, and has a story by Leon Langford and Collin Watts.

Dillon is best known for his roles in Entourage, Platoon, and The Doors, while Asghari’s acting credits include Black Monday and Hacks.