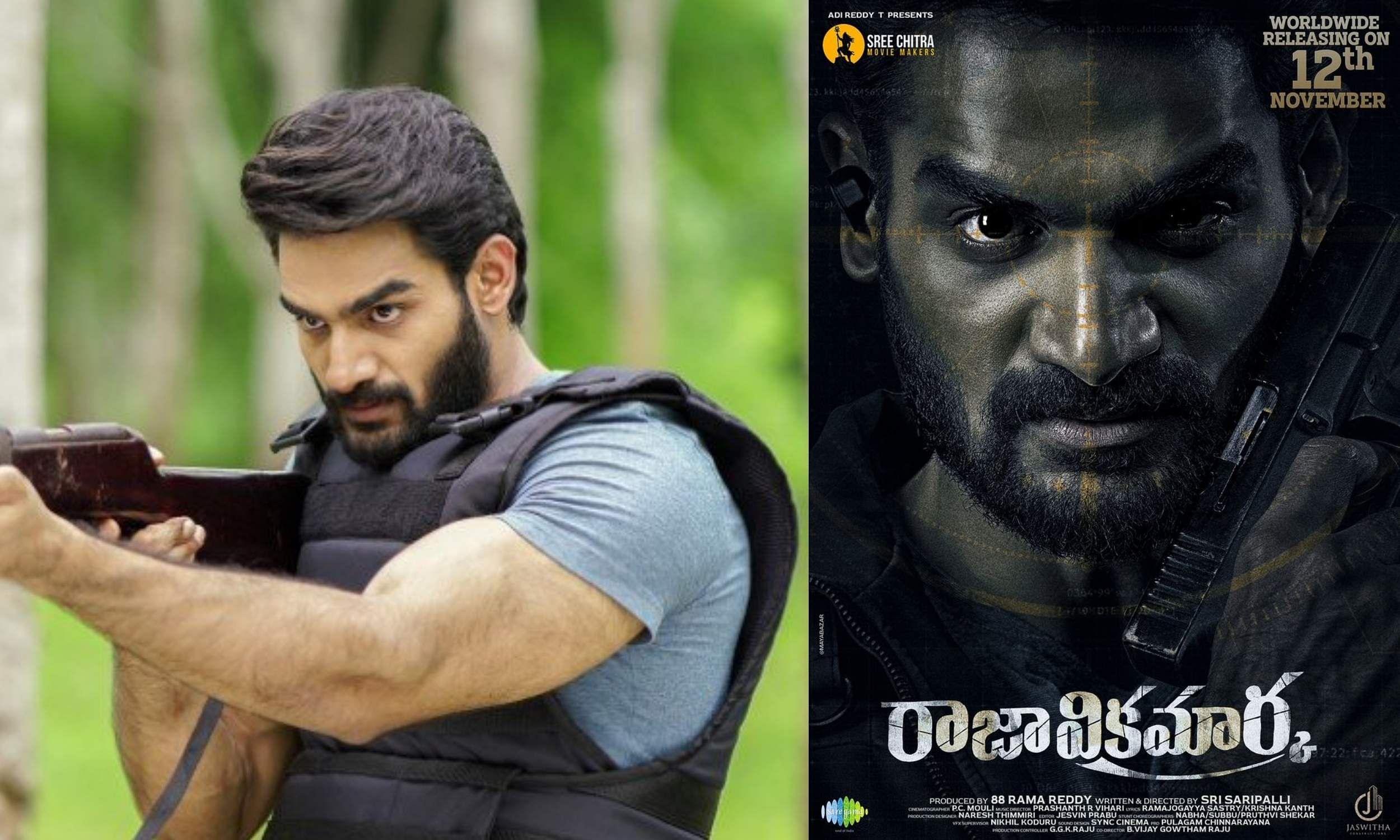 Kartikeya Gummakonda’s Raja Vikramarka will release on November 12, confirmed its makers. Directed by Sri Saripalli, the film will clash with Naga Shaurya’s Lakshya and Anand Deverakonda-starrer Pushpaka Vimanam. The film has Kartikeya in the titular role as an NIA agent, while debutante Tanya Ravichandran plays his love interest.

“Kartikeya’s performance as an NIA agent is going to thrill the audience to bits. The film has a new-age story with Kartikeya pulling off some jaw-dropping action sequences for the part. We have taken care of every minute detail — like the usage of weapons, gadgets, and vehicles by all the prominent characters of the film, to stay true to the spirit of the story,” says Sri Saripalli.

Apart from Raja Vikramarka, several other films have announced theatrical release dates over the last few days, such as Romantic, Shyam Singha Roy, Acharya, and Machi Rojulochaie among others.