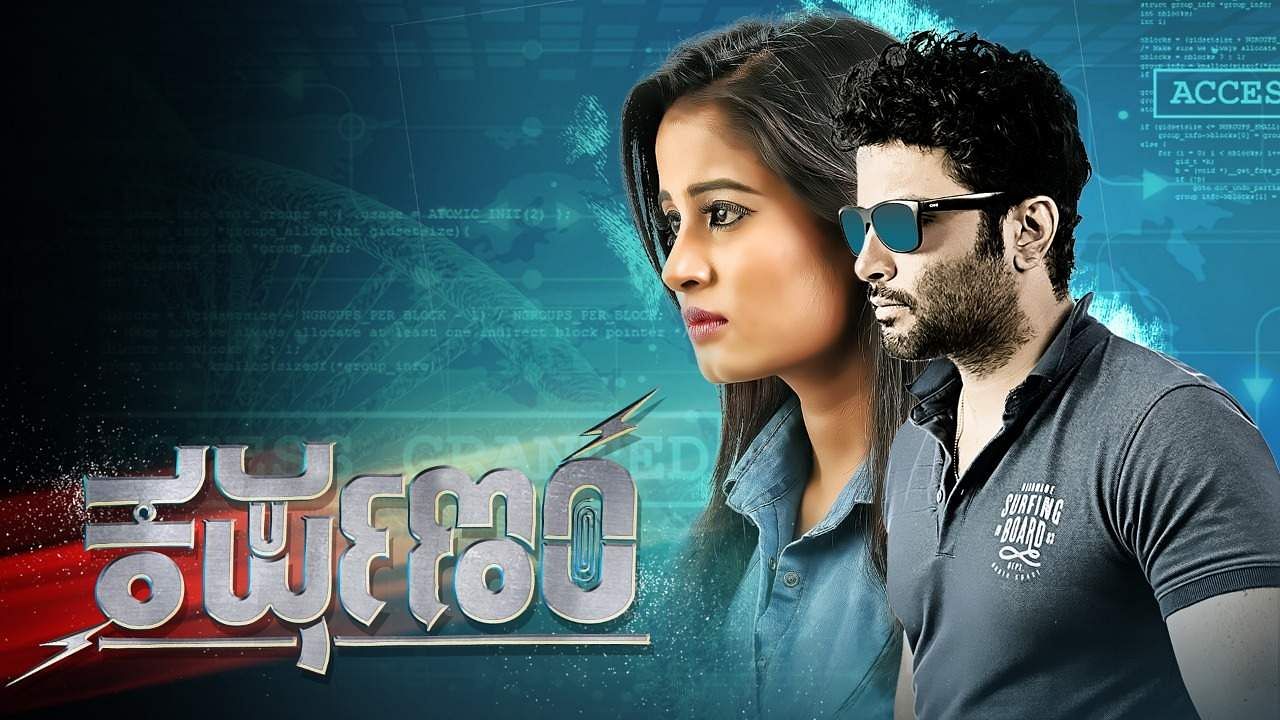 Karshanam, starring Dhananjay Atrey and Anusha Rai, which was released in 2018, is now available on Namma flix, a streaming platform for popular Kannada content.

Directed by Sharavana V, Karshanam is a story about Shankar, played by Dhananjay Atrey, a slum dweller and a hard worker aspiring for a bright future. However, his dreams are cut short when a series of murders take place in the city, and his relationship with Manya (Anusha Rai) gets affected. Anusha Rai is the heroine in this film whose hero, Dhananjay, playing Shankar, attempts to be a poster boy of masculinity.

How Shankar handles this situation and takes back control over his life forms the crux of this thriller. The film also features Vijay Chendur and Srinivasa Murthy in pivotal roles.

The cinematography is by Mohan Magudeshwara, with the film said to have elements of action, thrill, and romance. Singer Hemanth Subrahmanya makes his debut as a composer in this film that suffers when trying to combine elements of thrill and romance.