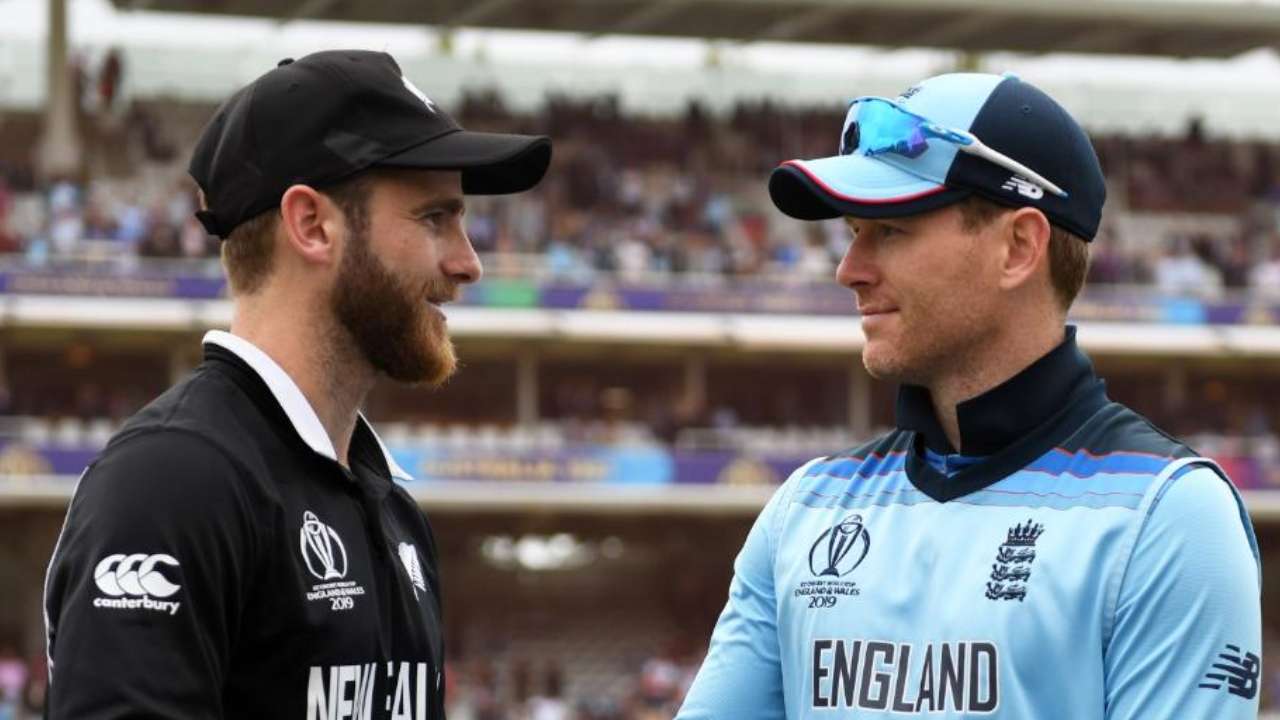 New Zealand skipper Kane Williamson has said that the team has moved on from their heartbreaking loss in the 2019 World Cup final at the Lord’s against England, as they prepare to face the same opponents in the first semi-final of the ongoing T20 World Cup 2021.

New Zealand had defeated Afghanistan on Sunday to book their spot in the semi-finals of the T20 World Cup 2021 and eliminated India. New Zealand and Pakistan have qualified from group 2 of the Super 12s stage, while Australia and England have made it into the semis from group 1. Pakistan is the only team to make it into the knockouts unbeaten.

New Zealand will now face England on November 10 in the first semi-final, to be played at the Sheikh Zayed Cricket Stadium in Abu Dhabi in a night encounter. Australia will square off against Pakistan in the second semi-final at the Dubai International Cricket Stadium on November 11. The winners of these matches will play the final of the T20 World Cup 2021 in Dubai on November 14.

New Zealand Has Moved On From The 2019 WC Heartbreak And Focus Is On Semi-Final Match: Kane Williamson

The 2019 World Cup final at the Lord’s is considered to be one of the all-time greatest ODI matches, as the main encounter ended in a tie. A super over to determine the winner was played and also ended in a tie. As per the then boundary count rule, the match officials declared England the winners of the 2019 World Cup on the basis of Eoin Morgan’s men hitting more boundaries in the main match than New Zealand.

While the ruling caused a huge uproar and a change in the ruling, New Zealand captain Kane Williamson, ahead of the England semi-final, said that the team is completely focused on the job at hand.

“I mean it was an amazing game of cricket and obviously and in the latest stages it was highly competitive. Few things didn’t quite go our way and that’s how it was. Naturally there were some rules and the game fell another way and decided the results. In terms of what we wanted to do that was there and that’s how we like to measure ourselves.

Everybody has got a different opinion on it and ties and boundaries count are some of the dramatic things that decided some matches but not so anymore,” said Williamson in a virtual press conference.

In the ongoing T20 World Cup, in case semi-final games are tied, a Super Over will be played and if that also doesn’t help in deciding the winner then another Super Over shall be staged until there is a clear winner.

“It was an amazing game to be a part of and the aftermath of the game was very difficult to understand. You sign up and play by rules and you move on and look forward to next challenges and our focus is on that only,” said Williamson.