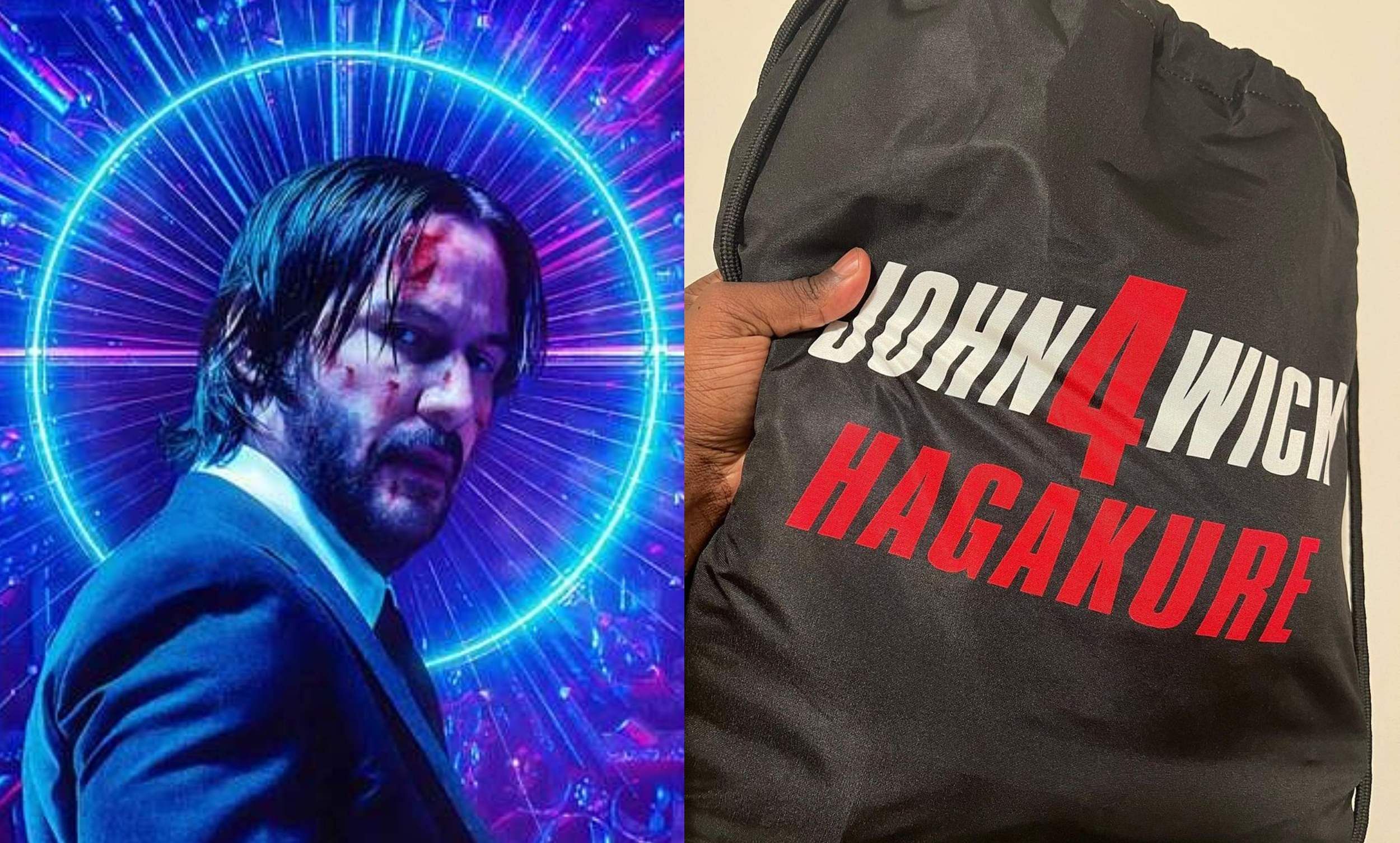 The much-awaited Keanu Reeves-starrer John Wick: Chapter 4 has wrapped production, and as per an Instagram post by actor Shamier Anderson, the film is titled Hagakure.

Anderson posted several pictures with Keanu Reeves and Donnie Yen to commemorate the completion of filming. One of the pictures features a drawstring bag with John Wick 4: Hagakure written on it. Notably, Hagakure means hidden by the leaves, and it refers to a practical and spiritual guidebook for a warrior. The book compiles the words of samurai Yamamoto Tsunetomo, who was once a ruler of a part of Japan.

John Wick: Chapter 4 is written by Shay Hatten and Michael Finch and directed by Chad Stahelski. The film is produced by Basil Iwanyk, Erica Lee, and Stahelski and executive produced by Reeves and Louise Rosner.

John Wick: Chapter 4 is slated to hit screens on May 27.