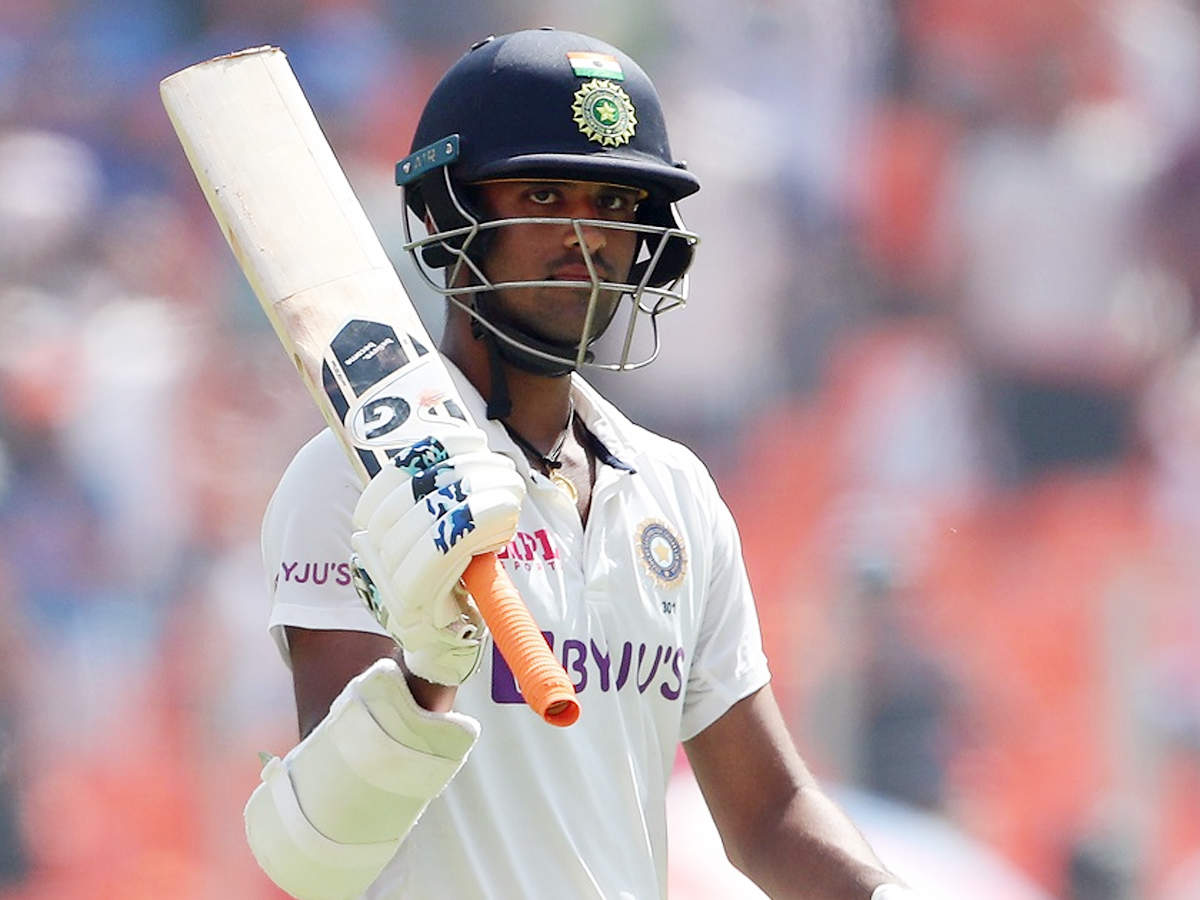 Expressing his love for batting, India all-rounder Washington Sundar has stated that it would be a “blessing” for him if he ever gets the chance to open in Test cricket someday.

Washington Sundar, who has missed out on cricket in the past few months due to a finger injury, has notched up 3 half-centuries in the 6 Test innings he has played so far.

Two of those are innings of 85* and 96* where he missed his maiden Test ton because of lack of batting partners at the other end; the other fifty – a 62-run knock – came on his debut in the historic victory at the Gabba versus Australia.

Washington Sundar has shown his talent with the bat in hand time and again; it is not to forget that started off a top-order batsman in junior cricket before picking up off-spin.

“It will be a blessing for me to open for the Indian test team,” Washington Sundar answered a PTI query at a footwear store launch by Puma.

Washington Sundar has been ruled out of the upcoming Syed Mushtaq Ali T20 Tournament. The Tamil Nadu all-rounder has been advised a further one month of rest by National Cricket Academy head, Rahul Dravid, to recover from his finger injury. The NCA experts felt that he is not ready to bowl yet.

“I have spoken to Rahul Dravid about Washi and he has told me that the player is still not ready. Rahul has advised us not to rush him and we are abiding by the suggestion,” Tamil Nadu Cricket Association secretary S Ramaswami told Cricbuzz.

The 22-year-old suffered a finer injury in England and returned home missing out on the India-England Test series. He was then ruled out of the second leg of IPL 2021 for RCB, which was played in the UAE. Soon after, Washington Sundar was also ruled out from the T20 World Cup.

“He still has some problem bowling because the index finger of his right hand has not healed. He can play as a pure batsman but stands the risk of aggravating his injury,” Ramaswami said.

Tamil Nadu will also miss the services of captain Dinesh Karthik, who led them to the title last season. Vijay Shankar will lead Tamil Nadu in the absence of Karthik. The tournament starts on November 4.