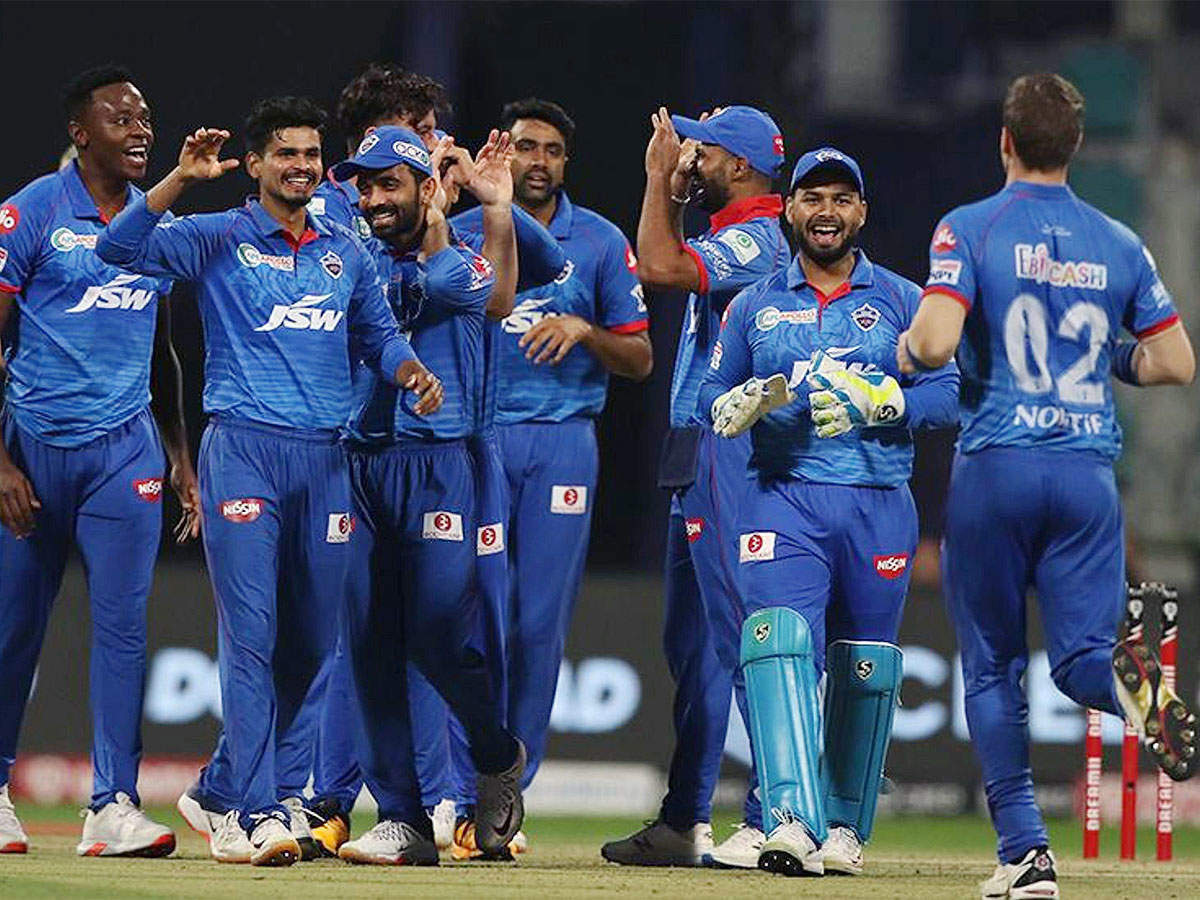 IPL 2022 is expected to be much more exciting with the addition of two new franchises. Lucknow and Ahmadabad are the 2 new teams that will be part of Indian Premier League from next season, making IPL 2022 a 10-team tournament. Hence, a mega auction will take place ahead of the 2022 season and the current teams will be allowed to retain a maximum of 4 players in their squad.

Delhi Capitals (DC) gave an outstanding performance in IPL 2021. The Rishabh Pant-led side finished on the top spot after the league stage. In playoffs, the team lost to Chennai Super Kings in Qualifier 1 and Kolkata Knight Riders in Qualifier 2 to lose a chance to become finalists. Ahead of the 2022 auction, DC will need to pick their best 4 players for retentions. Here we talk about the best-predicted list of players that DC can retain in IPL 2022.

IPL 2022 Retention: Best Predicted List Of Players To Be Retained By Delhi Capitals

Rishabh Pant is the first player whom Delhi Capitals might retain in the squad for next season. In the absence of injured Shreyas Iyer, the wicketkeeper lead the side in IPL 2021. Taking the team to the top of the points table after the league stage, Rishabh Pant definitely proved that he is an efficient skipper to lead the team.

Moreover, the left-handed batsman also gave an outstanding batting show, smacking 419 runs in 16 games at an average of 34.91 and 3 half-centuries. With Pant becoming the favourite choice of wicketkeeper in the national team, his value in IPL has increased even more. Hence, DC would not like to release him from the squad and would want him to lead the side in the next season as well.