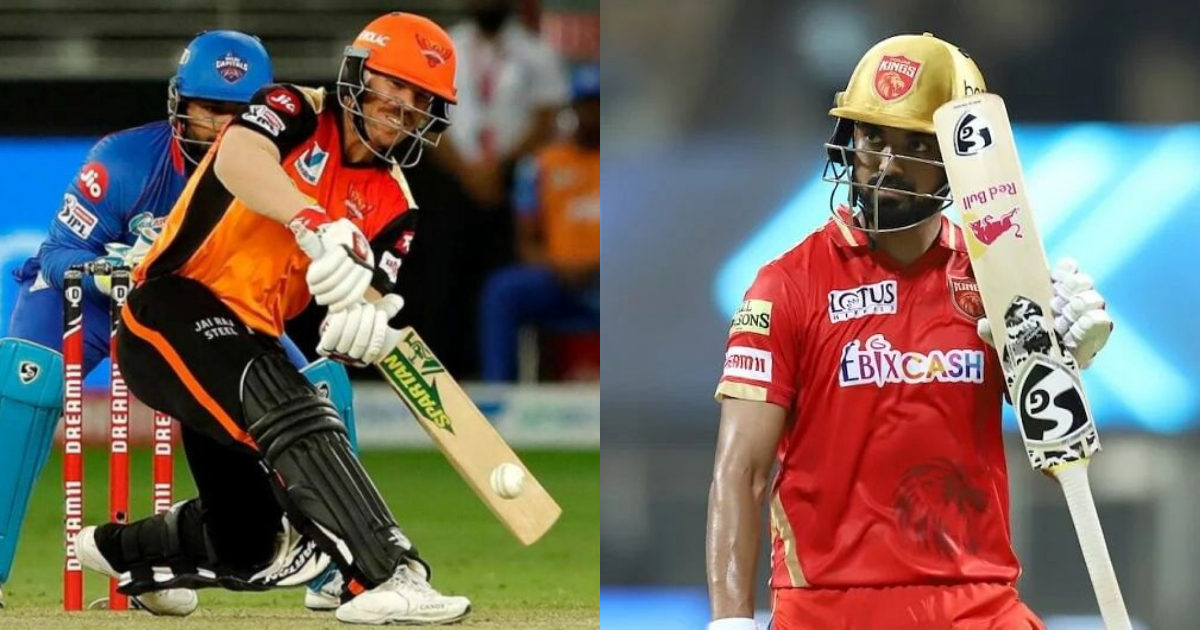 The IPL 2022 Mega Auction will see the teams undergo a lot of changes because of the addition of two new teams to the already existing eight franchises. These two new teams, Ahmedabad and Lucknow, will be allowed to choose three players from the existing pool.

As per reports, the franchises have their eyes set on the big-ticket players like David Warner, KL Rahul, Hardik Pandya, and Suryakumar Yadav ahead of the next season. It hasn’t been confirmed yet whether the new teams can choose from the players released by the existing franchises or from the auction pool itself, which is expected to grow bigger next year.

Although the retention policies haven’t been confirmed as of yet, the general consensus is that the franchises will be allowed to hang on to four players – either three Indians and one foreigner or two Indians and two foreigners. There will be no Right to Match cards either for the auction as it would hurt the construction of the new IPL 2022 teams.

Players being targeted for IPL 2022 season by the new franchises

David Warner heads the list and is on Lucknow’s radar. So are Suryakumar Yadav, Bhuvneshwar Kumar, and experienced campaigner, Suresh Raina. Warner could well be made the skipper of the side as he is one of the very few potential captains available in the auction pool.

As for Suryakumar, Mumbai Indians (MI) is unlikely given the stellar cast it already has. He could also be a candidate for captaincy, having been part of the IPL for a while now. And as for Bhuvneshwar and Raina, neither are in good form but their reputation precedes them and a loyal fanbase can be built around the duo.

On the other hand, Ahmedabad reportedly is looking into bringing KL Rahul and Shreyas Iyer, both of whom are likely to enter the auction next season. Rahul is very likely to be the biggest buy in the IPL 2022 auction considering the experience and form he is in at the moment. 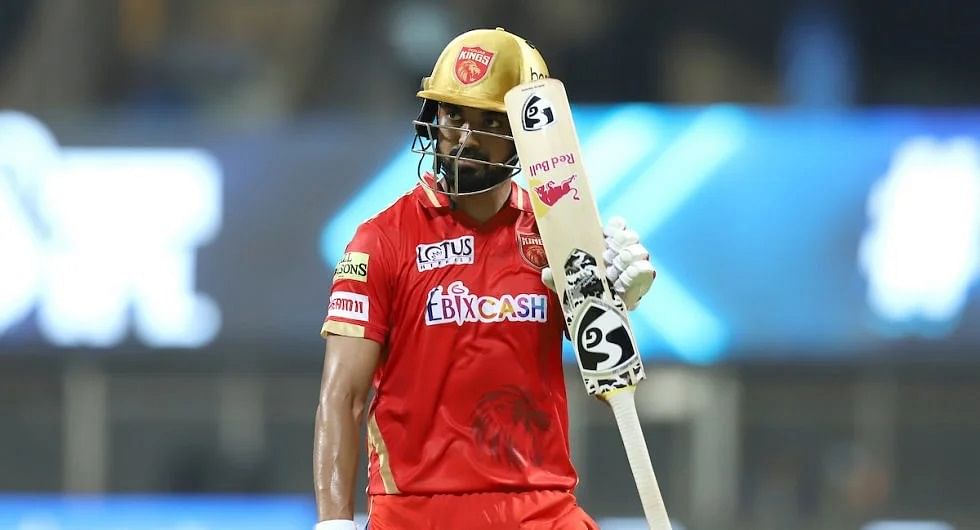