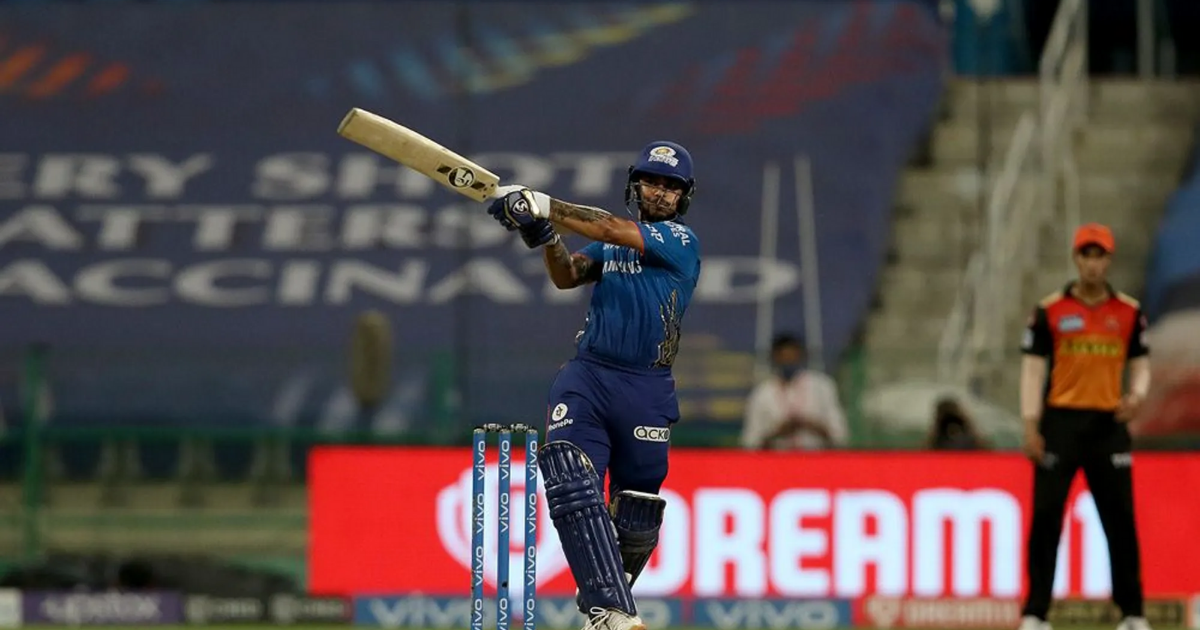 Young Indian batters Ishan Kishan, Ruturaj Gaikwad, Prithvi Shaw are reported to be in line to be retained by their respective IPL franchises ahead of the upcoming mega-auction for the 2022 edition of the tournament.

The IPL will enter into a new era with two new franchises added – Lucknow and Ahmedabad – and an overhaul in the existing eight teams.

The retention rules for the upcoming IPL mega auction state that a maximum of four players can be retained by the eight current teams while the two new franchises will be able to pick three players of their choice from the rest of the players before the auction.

Should Mumbai retain Kishan, and with Rohit Sharma and Jasprit Bumrah being the obvious choice, then Hardik Pandya will be released from the squad. The eight existing franchises can retain four players in two different combinations: three Indians and one overseas, or two Indians and two overseas

Apart from these 3 players, the report also added that Rishabh Pant, Devdutt Padikkal, Jasprit Bumrah, and Ravindra Jadeja are among those who will remain with their current franchises. Rishabh, Bumrah, and Jadeja were retained before IPL 2018 mega-auction as well.

Also, there will be no Right-to-match cards (RTM) available for the franchises this time, as they were in the previous mega auction

RP Sanjiv Goenka Group (RPSG) and CVC Capital Partners (Irelia Company Pte Ltd) recently won the bid to acquire the Lucknow and Ahmedabad teams respectively. The IPL has allowed these two franchises to pick three players – a combination of two Indian players and one overseas – before the mega auction to keep a level-playing field for them.

However, it’s is still unclear that these players will need to be picked from the group of players not retained or can be from the larger pool of new additions as well.

Regarding the retention of the eight franchises, an ESPNcricinfo report also confirmed that “the final choice will remain with the player: does he want to be retained or does he want to go back into the auction pool”.