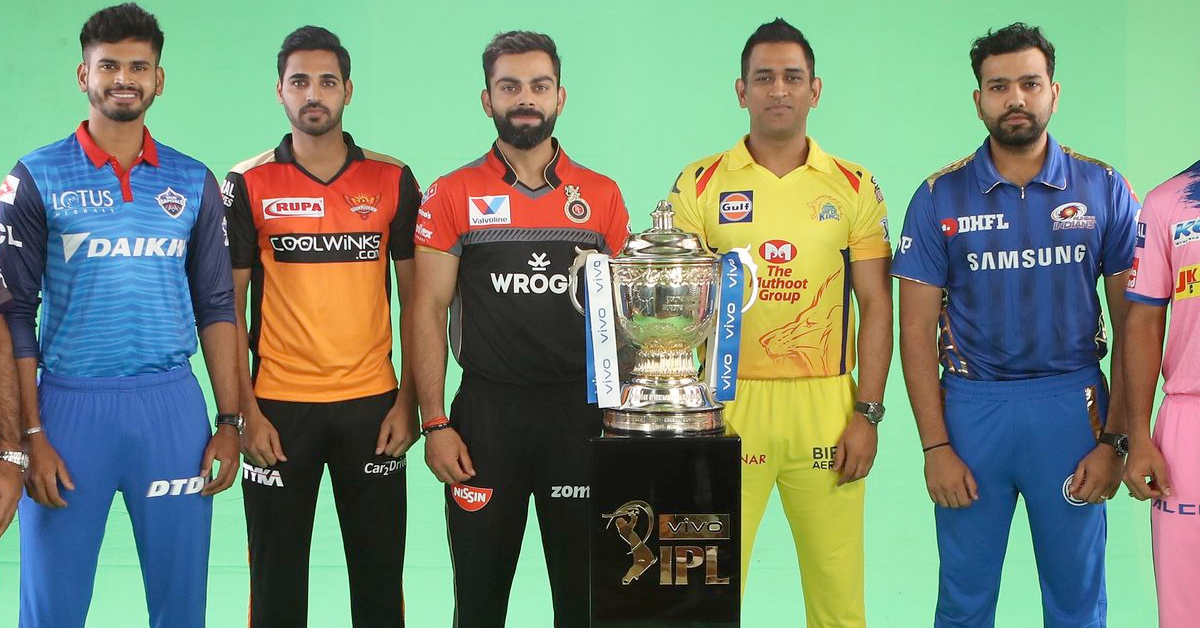 The Board of Control for Cricket in India (BCCI) has increased the total purse value for the 10 IPL franchises to Rs 90 crore for the upcoming IPL 2022 mega auction. Two new teams – Lucknow and Ahmedabad – have been added from the next season.

According to a report in Cricbuzz, the BCCI sent a mail to all the franchises stating that the existing 8 franchises can retain a maximum of four players while the two new teams can pick three players other than the already retained ones.

The policies regarding the purse deductions after the retentions have also been finalized by the board.

If a team retains four players, Rs 42 crore will be cut from the total 90 crore purse. Rs 33 crore will be decreased for three retentions while two retentions will lead to deductions of Rs 24 crore and if a team chooses to retain only one player, it will lose Rs 14 crore from its purse. Each uncapped player retained will cost Rs 4 crore.

The BCCI clarified that if the player salary agreed upon is higher than the amount specified above, then the higher of the two shall be deducted from the purse.

Conditions of IPL player retentions for all franchises:

The 8 current teams cannot retain more than three Indians (capped/uncapped) while a maximum of two overseas players can be retained. Also, a team cannot keep more than two uncapped players.

As for the new franchises – owned by RP Sanjiv Goenka Group (RPSG) and CVC Capital Partners (Irelia Company Pte Ltd) – two Indians can be picked from outside the auction while only one overseas star can be selected by them. Also to keep in mind for them is that they can pick only one uncapped player before the auction