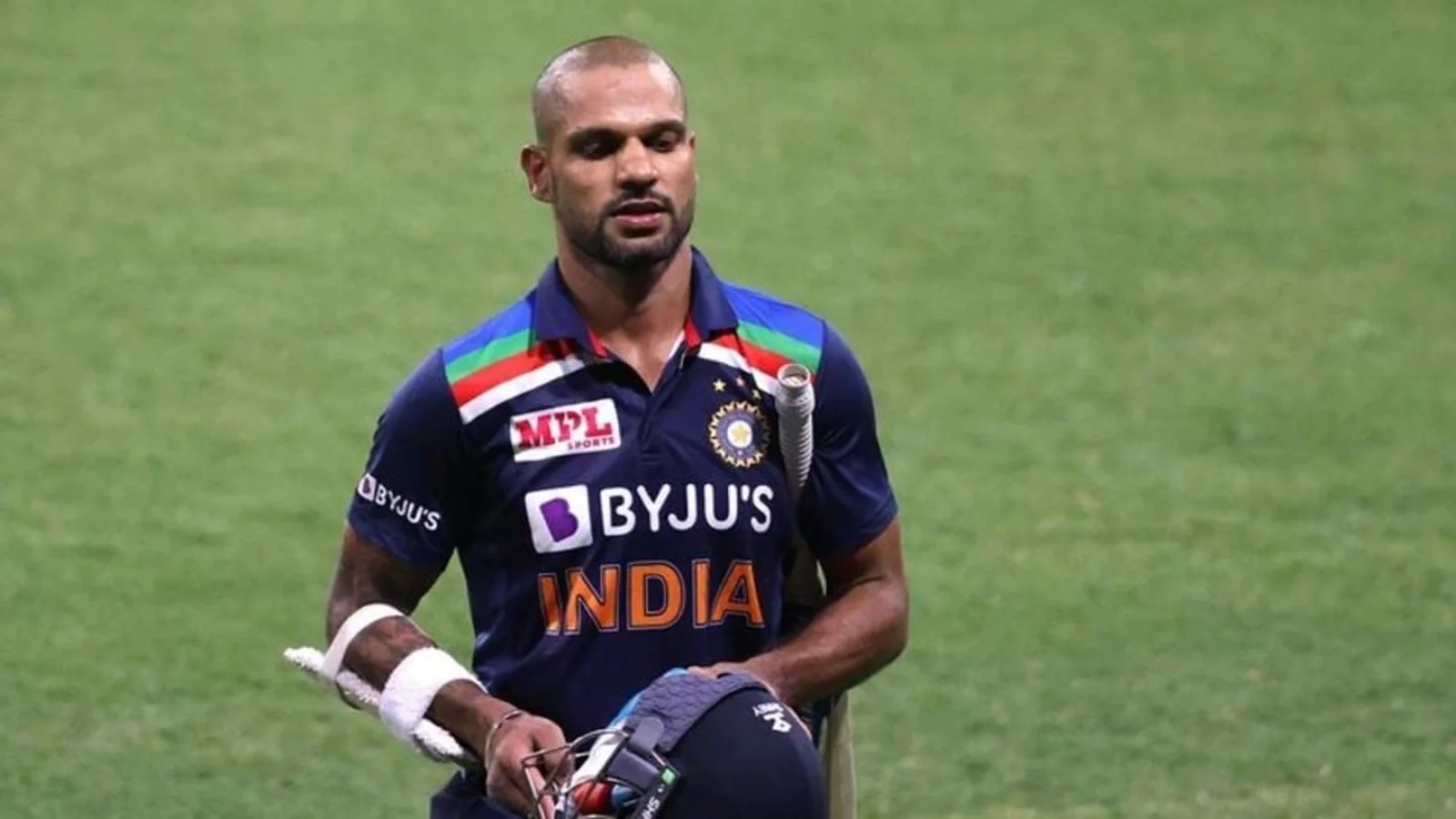 The T20 series between India and New Zealand also marks the start of the Rohit Sharma-Rahul Dravid Era. Rohit Sharma will be the leading the side, while KL Rahul will be his deputy.

Former T20 Indian skipper, Virat Kohli has been rested for the series. Besides, some fresh faces have been included such as Harshal Patel, Avesh Khan, and Venkatesh Iyer, etc. RCB bowlers such as Yuzvendra Chahal and Mohammad Siraj have returned to the side, while Shreyas Iyer has also found a place in a bid to bolster the middle-order.

Interestingly, the Indian Selection Committee has ignored some prominent names in the squad. Their decision to leave out some notable Indian cricketers has raised a lot of eyebrows. On that note, we have listed down three Indian cricketers who perhaps deserved the spot in the Indian team for three T20 internationals against New Zealand.

India vs New Zealand 2021: 3 Deserving Indian Players Who Missed Out On A Spot In The T20 Squad

After the announcement of the squad, several fans raised voices over the exclusion of Shikhar Dhawan from the squad. Dhawan wasn’t part of India’s squad for the ICC T20 World Cup 2021 and hasn’t found a place for the upcoming T20 series against New Zealand either.

The southpaw has done little wrong to not find a place in the squad. He has been dishing out outstanding performances in IPL for the last couple of years. He scored as many as 618 runs last season at a strike rate of 144.73 and followed it with 587 runs in 16 matches in the 2021 edition.

Shikhar Dhawan led a second-string Indian team in Sri Lanka for a white-ball series in July but hasn’t got the opportunity to represent India in T20 cricket since. Is this the end of the road for Shikhar Dhawan in T20 internationals? We just hope it’s not!