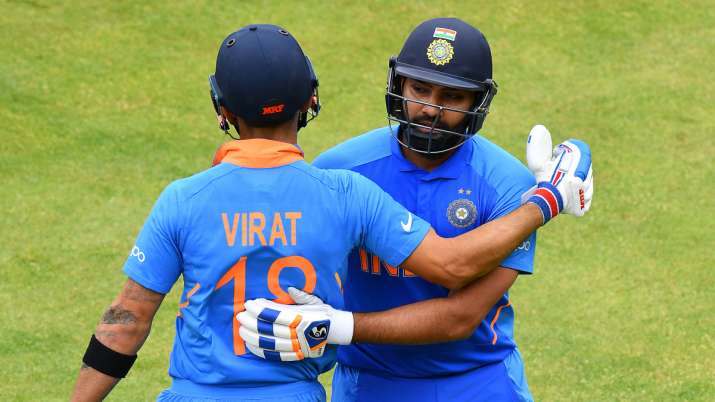 IND vs WI: India ODI Squad 2022 For The Series (Predicted). After touring South Africa, India will play a white-ball home series against West Indies. The Men in Blue will play three one-day internationals and as many T20Is, starting from 6th February 2022. The three ODIs will be played on 6th, 9th, and 12th February 2022.

For the unversed, Rohit Sharma has been appointed as the new captain in both formats of white-ball cricket, while KL Rahul is his deputy. Rohit Sharma opted out of ODI series against South Africa due to an injury. Thus, the upcoming ODIs against West Indies will be his first ODI assignment as a full-time captain.

Under Rohit Sharma’s captaincy, India would look to prepare a solid squad with an eye on ICC 2023 World Cup. The first one-day international between India and West Indies will be played in Ahmedabad, while the second and third matches of the series will be played in Jaipur and Kolkata. Ahead of the three-match series, here’s a look at our predicted 15-man squad of the Indian Cricket Team.

IND vs WI: India ODI Squad 2022 For The Series (Predicted)

Due to a hamstring injury, Rohit Sharma was ruled out of the Test and ODI series in South Africa. He has recently been appointed as the full-time captain of the Indian Cricket Team in the ODI as well as T20 format. Rohit Sharma would look to make a significant impact with the bat and his leadership in what will be his first ODI assignment as a full-time captain. It will be interesting to see his approach in the ODI format as captain of the team.