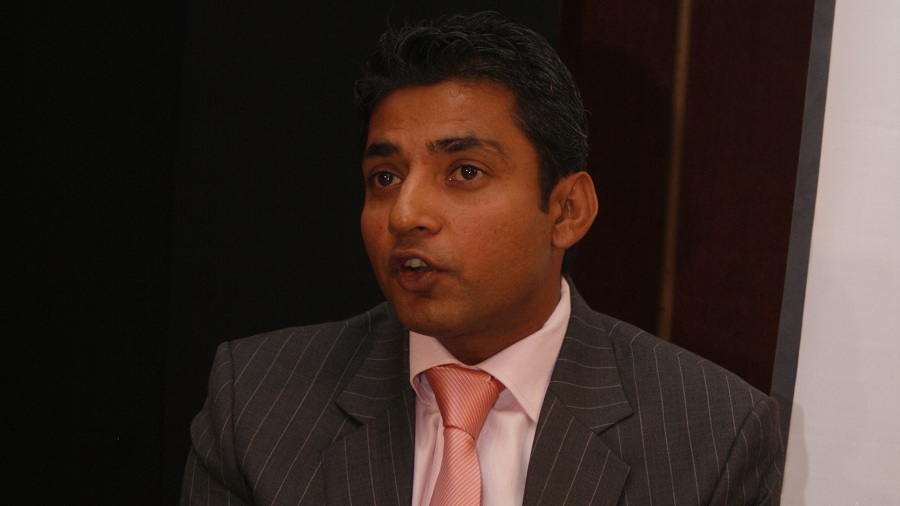 India lost their opening game to Pakistan by 10 wickets in Dubai on October 24. After being asked to bat first, India were put in a challenging position as they lost both openers to Shaheen Afridi within a span of 10 balls as Virat Kohli’s side was six for two wickets down on the start of the third over.

India lost to Pakistan by 10 wickets

Skipper Kohli and wicketkeeper-batsman Rishabh Pant tried their best to rebuild India’s innings with a 53-run stand between them before Pant perished of Shadab Khan’s googly.

However, Kohli scored a valiant half-century as India posted a moderate total of 151/7 in 20 overs.

After the match, Kohli acknowledged that his team was outplayed by Pakistan, but former Indian player Ajay Jadeja wasn’t satisfied with one of the statements given by the Indian skipper.

“I heard Virat Kohli’s statement that day. He said when we lost two wickets, we fell behind in the match against Pakistan. I was disappointed with that,” Jadeja told Cricbuzz.

“When a player like Virat Kohli is out there in the middle, there is no way the match has ended. He had not played even two balls and was thinking like that. So, it shows India’s approach,” he further added.

Pakistan openers Babar Azam (68*) and Mohammad Rizwan (79*) were lethal against the Indian bowlers as they did not give them any chance to come back in the game.

The duo nullified the Indian bowlers to register an unbeaten stand of 152, the highest by an opening pair in the T20 World Cup.

Pakistan smashed 12 fours and five sixes in a spectacular chase that was completed with 13 balls to spare and also got them their first win in T20 World Cup against India.

On October 31, India will play their next match against New Zealand, who too lost their opening fixture to Pakistan by five wickets.