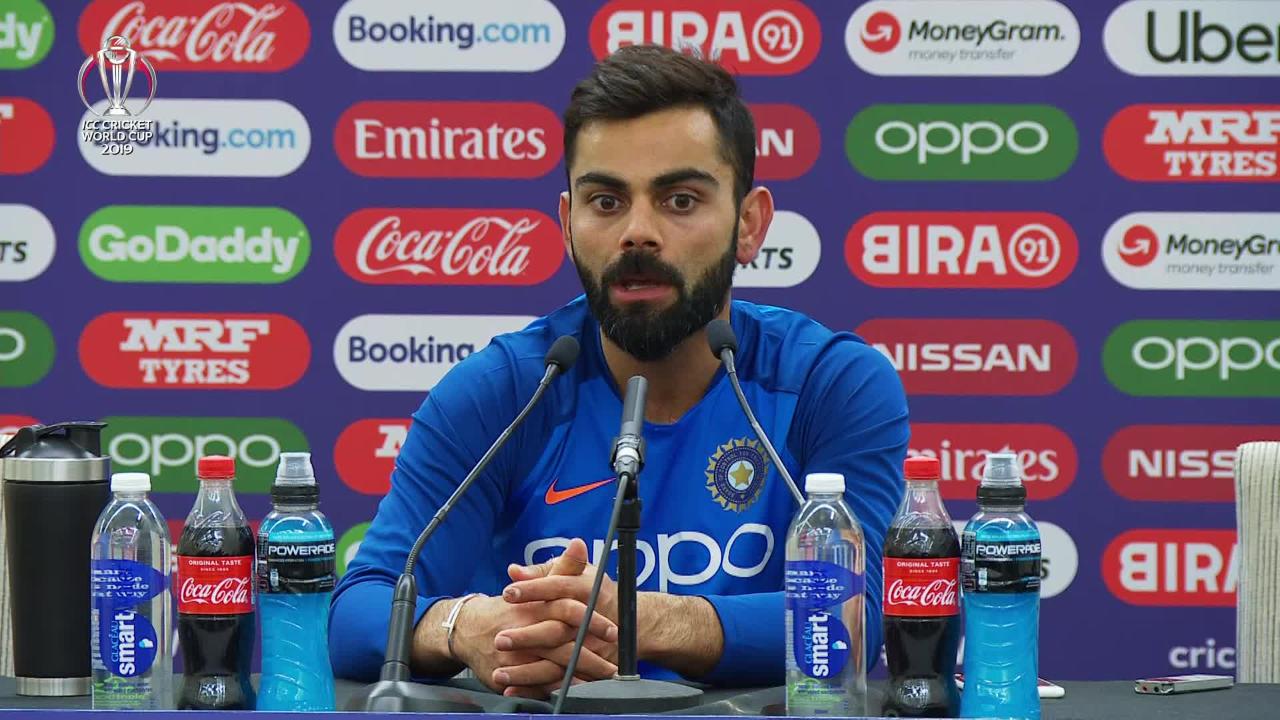 On Sunday,  India lost to Pakistan by 10 wickets in their first match of the T20 World Cup at the Dubai International Cricket Stadium.

In many parts of the country, people might have burst crackers to celebrate the win of Pakistan or in a spirit of a great match.

Earlier this month, Kohli shared a video on his social media profiles to advise the public to ensure a safe Diwali and avoid the bursting of firecrackers during the auspicious festival.

However, the netizens weren’t happy with the Indian skipper’s message, and they trolled him to focus on his game and help India win the T20 World Cup.

What’s the harm in fireworks on Diwali?: Virender Sehwag

Now, Sehwag called out the double at the double standards and questioned that is the ban restricted only for festival seasons. Sehwag did not mention Kohli in his post.

“Firecrackers are banned during Diwali but yesterday in parts of India there were firecrackers to celebrate Pakistan’s victory,” Sehwag tweeted.

“Achha they must have been celebrating victory of cricket. Toh , what’s the harm in fireworks on Diwali. Hypocrisy kyun, Saara gyaan tab hi yaad aata hai (Why such hypocrisy? Do you remember the wisdom only during Diwali),” he further wrote.

India lost to Pakistan by 10 wickets

In the match against Pakistan, India were asked to bat first after losing the toss.

Shaheen Afridi-led Pakistan bowlers routed the Indian batters for a modest total of 151/7 in the first innings.

Kohli led India’s fight with 49-ball 57 runs, and wicketkeeper-batsman Rishabh Pant did support him in the middle with his brisk 39 as India posted 151/7 in 20 overs.

Afridi got the wickets of Rohit Sharma, KL Rahul and Kohli to finish his fabulous spell of 3/31 in four overs.

Pakistan openers Mohammad Rizwan (79*) and skipper Babar Azam (68*) cruised Pakistan to an emphatic victory as they chased the target with 13 balls to spare.

India will next play New Zealand on October 31 at the same venue.