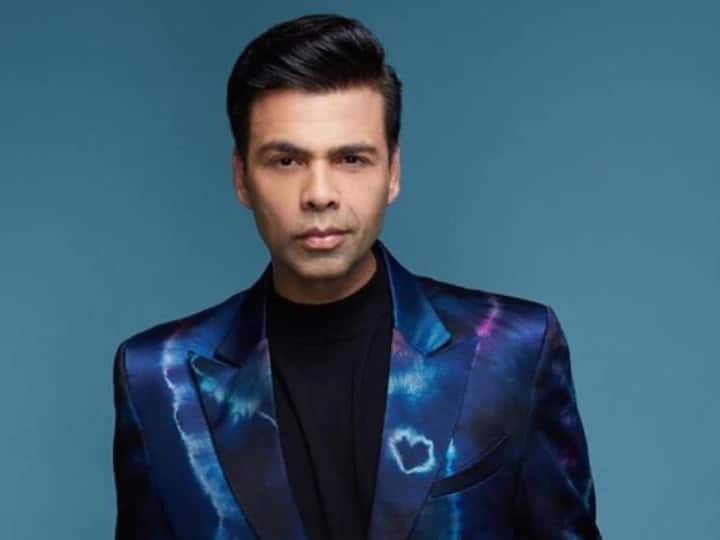 Movie buffs were eagerly waiting for ‘Takht’ as KJo was planning to showcase Mughal period in the flick. However, the film got delayed due to unknown reasons. Speculations were even rife that Johar had shelved ‘Takht’ after making a grand announcement.

Contrary to the rumours floating on the internet, Karan has not shelved his film. The ‘Ae Dil Hai Mushkil’ director, while talking to Film Companion, confirmed that he will work on ‘Takht’ after completing ‘Rocky Aur Rani Ki Prem Kahaani’.

Johar told the portal that the team had planned to commence the work in April 2020 before the pandemic affected the entire world in March. He added that ‘Takht’ requires about thousand people on the set as it is supposed to be mounted on a lavish scale.

The reality TV judge, who will soon be in ‘One Mic Stand’ season two, called ‘Takht’ his ‘passion project’.

The filmmaker will make a return to direction with Alia Bhatt and Ranveer Singh’s upcoming film. ‘RARKPK’ is being produced under Dharma Productions. The movie will also feature Dharmendra, Jaya Bachchan and Shabana Azmi in pivotal roles.