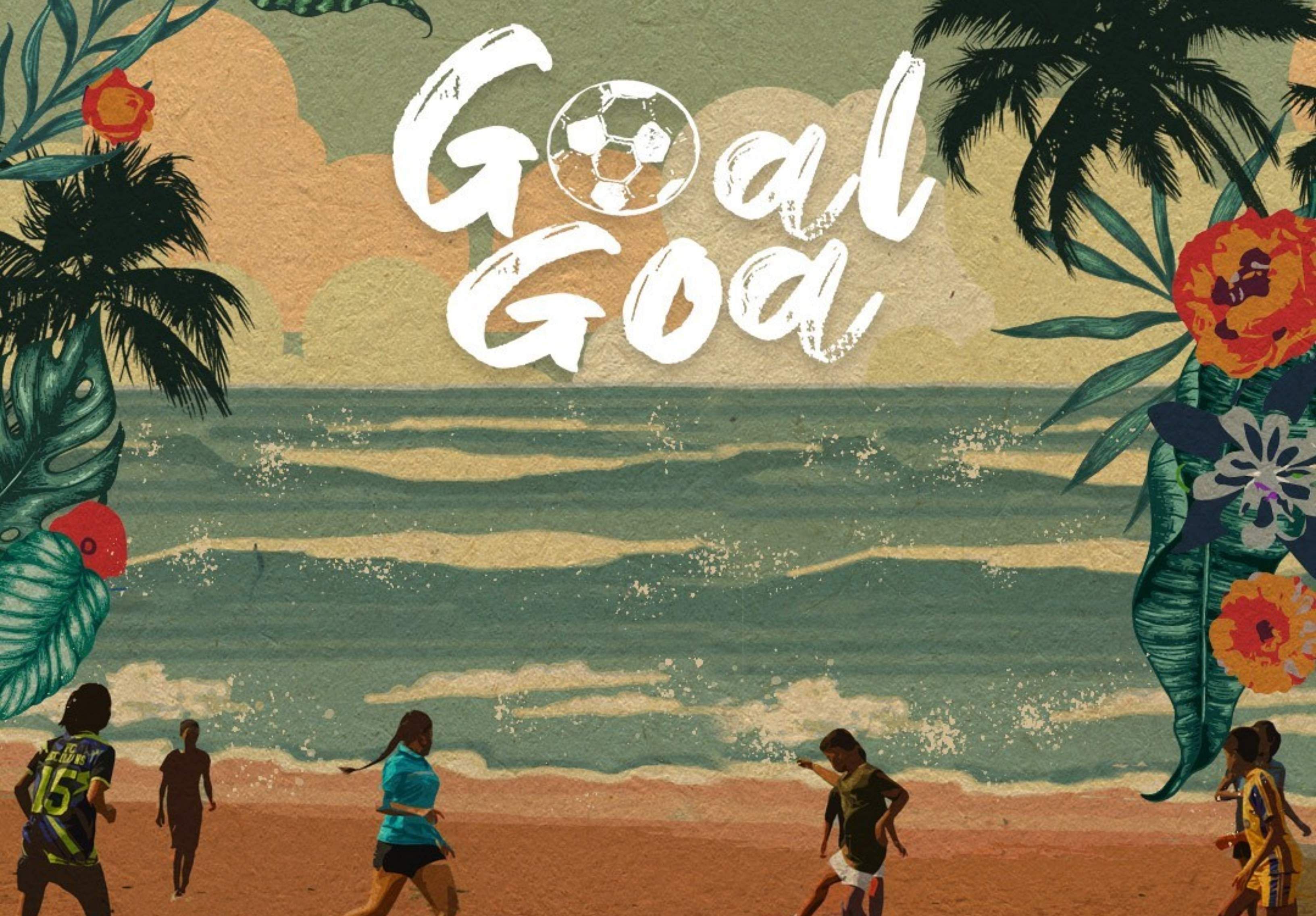 Going to School, an India-based non-profit education trust, has launched Goal Goa, an upcoming feature meant to encourage families in India and South Asian communities in the UK to get vaccinated ‘so we can all go outside to play football together.’

Shot during the monsoons, Goal Goa begins in present-day Goa where football pitches have been closed for 18 months. Vaccination drives are taking place in pitches where young people once played football. The story then goes back in time to explore how football came to Goa and how women football players came to compete nationally.

“Goal Goa pitches that wide open spaces for girls to play football and learn skills is a powerful match of skills and space for milions of adolescent girls to be able to begin to learn again, in a school environment, outside,” said Ian McBride, Head of Digital Impact and Sustainability, BT India. The film will be aired on DD National on October 28, 29 and 30 and on BT Sports in the UK on October 27.