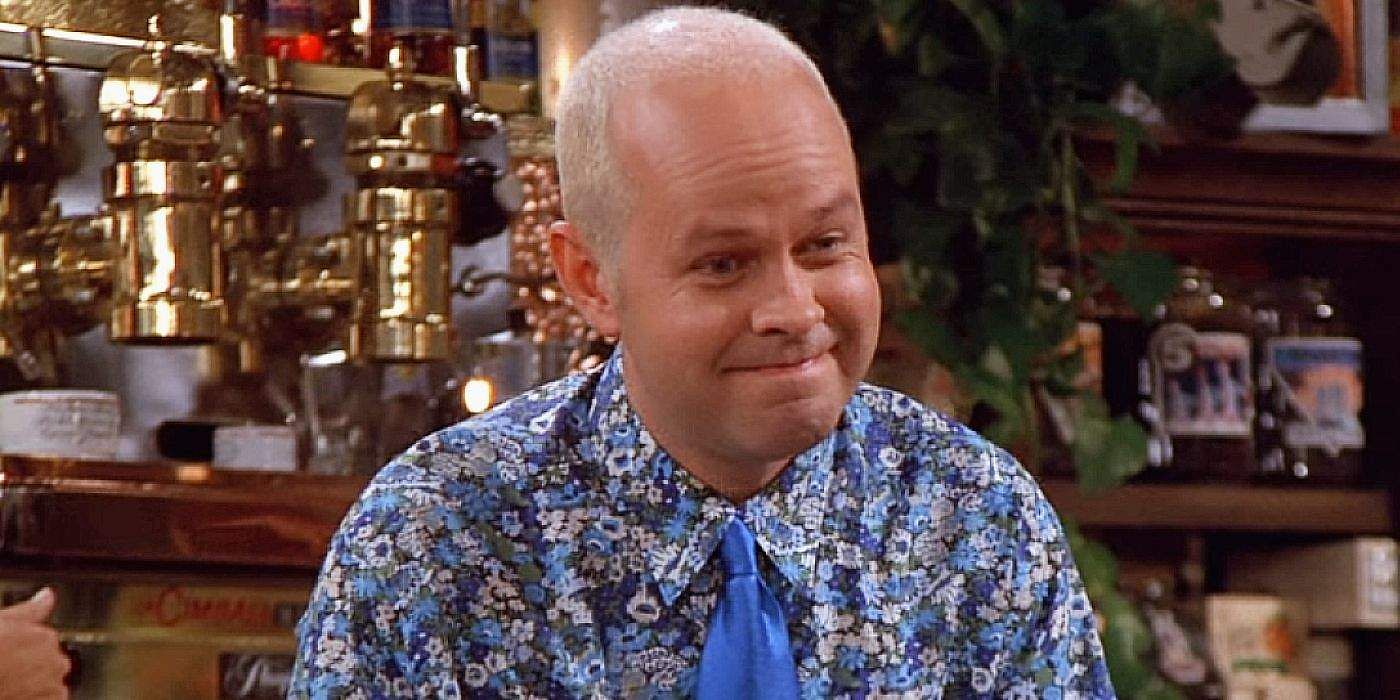 Actor James Michael Tyler, best known for his role as Gunther in the much-loved sitcom, Friends, passed away. He was 59.

Earlier this year, Tyler had announced in an interview to Today.com that he was diagnosed with Stage 4 Prostate Cancer. “I was diagnosed with advanced prostate cancer, which had spread to my bones. I have been dealing with that diagnosis for almost the past three years. … It’s Stage 4. Late-stage cancer. So eventually, you know, it’s gonna probably get me,” he had said.

Tyler’s manager Toni Benson announced that the actor died at his Los Angeles residence on Sunday. In a statement, Benson said, “The world knew him as Gunther (the seventh ‘Friend’), from the hit series ‘Friends,’ but Michael’s loved ones knew him as an actor, musician, cancer-awareness advocate, and loving husband. Michael loved live music, cheering on his Clemson Tigers, and would often find himself in fun and unplanned adventures.”

In Friends, Tyler acted as Gunther, the lovable barista and manager at the Central Perk coffee house, in almost 150 episodes during its iconic 10-year run. Last month, he made a special appearance through a video call to join the cast of the sitcom on Friends: The Reunion special. Tyler is also known for his guest roles on series like Scrubs, Modern Music, Just Shoot Me! and Episodes.

Warner Bros. Television, which produced the iconic series, mourned the death of Tyler, “a beloved actor and integral part of our ‘Friends’ family.”

After being diagnosed with cancer, Tyler starred in two short films while undergoing treatment and gave a spoken word performance of the Stephan Kalinich poem “If You Knew” to help raise awareness for the Prostate Cancer Foundation.

Tyler is survived by his wife, Jennifer Carno.