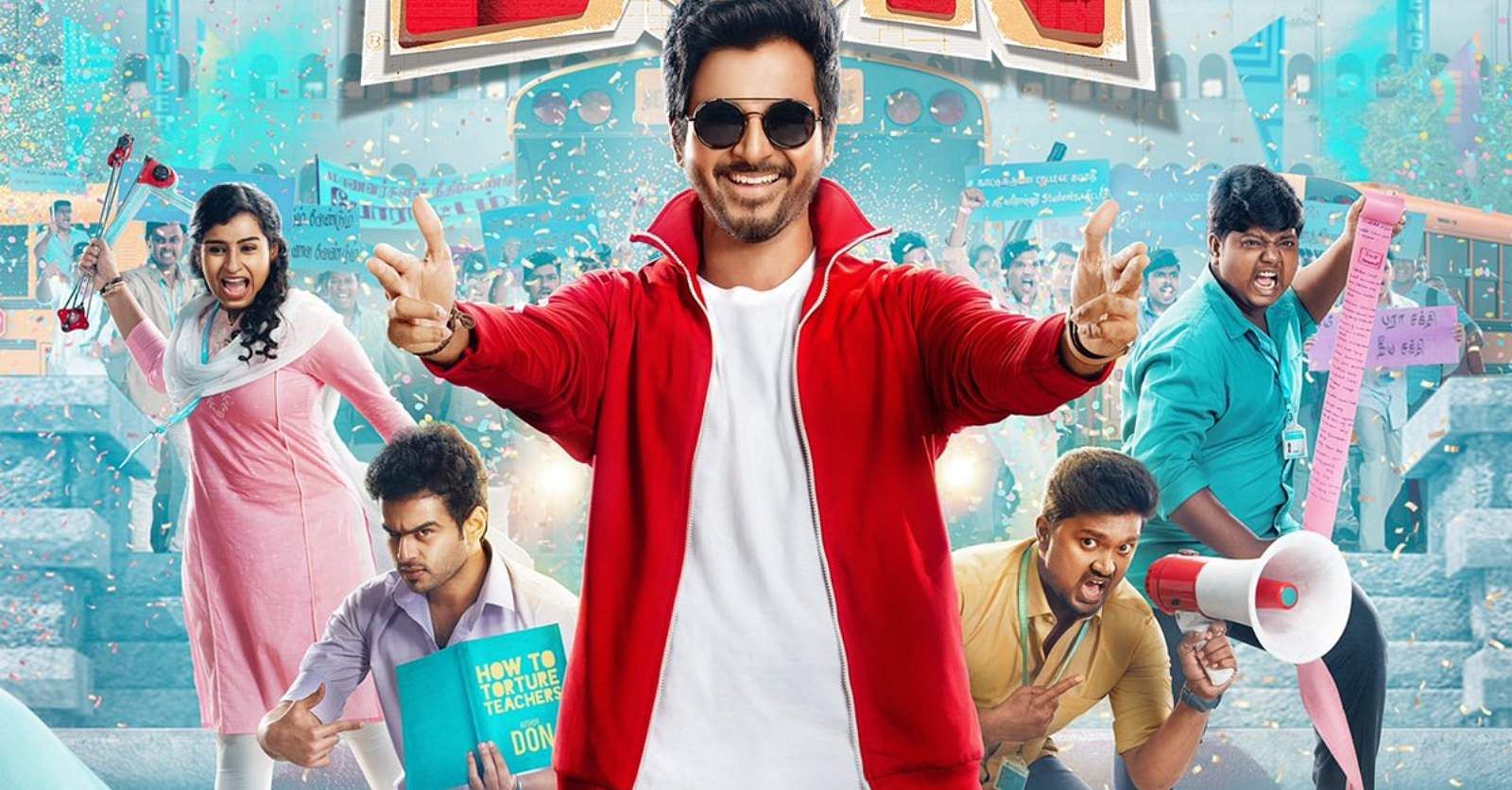 We had previously reported that Sivakarthikeyan is playing the lead in a film titled Don. The film’s first look was released today. It features the actor heading a gang of college students who are charging towards a couple of staff members.

Don, written and directed by Cibi Chakaravarthi, is billed as a youthful entertainer set in a college backdrop. The film has Sivakarthikeyan playing the role of a college student for the first time in his acting career. The actor recently confirmed that he has completed dubbing for the film. Priyanka Mohan, who was recently paired with Siva in Doctor, will be seen as the female lead in Don as well. The film also features SJ Suryah, Samuthirakani, Soori, Bala Saravanan, Munishkanth, Kaali Venkat, and Cooku with Comali fame Sivaangi.

It has music by Anirudh Ravichandar, who has previously collaborated with Sivakarthikeyan on films like Ethir Neechal, Maan Karate, Remo, and more recently in Doctor. Don is jointly produced by Sivakarthikeyan Productions and Lyca Productions.

Meanwhile, Sivakarthikeyan has Ayalaan with R Ravikumar and an untitled film with a debutant director about which an official announcement is expected soon.