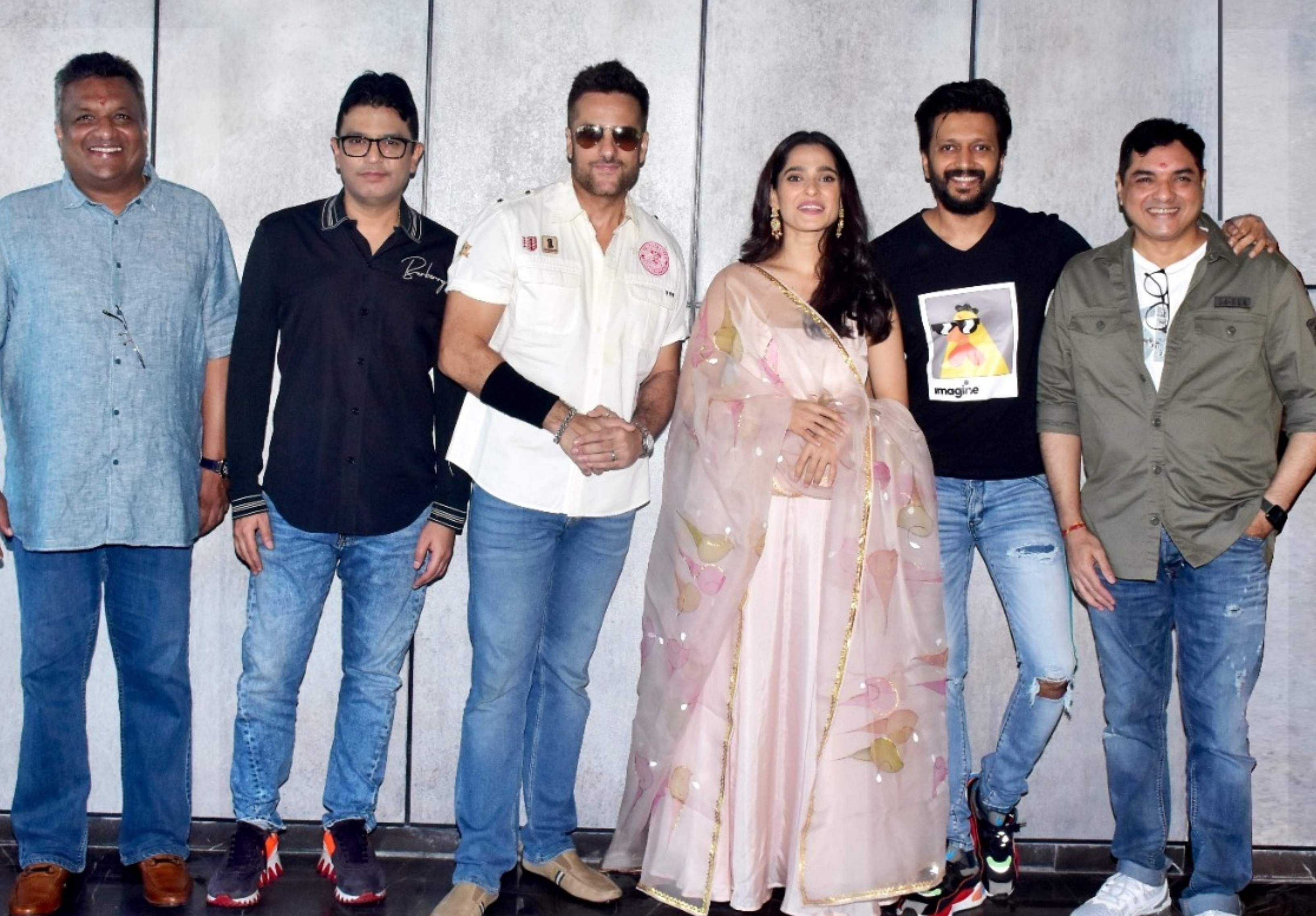 Actor Fardeen Khan is set to make his onscreen comeback after 11 years. The film, titled Visfot, went into production on Tuesday.

Fardeen, who made his debut with Prem Aggan (1998), is known for his work in films like Pyaar Tune Kya Kiya, Om Jai Jagadish, Khushi, Fida and No Entry.

Directed by Kookie Gulati, Visfot also stars Riteish Deshmukh and Priya Bapat in pivotal roles. It is the official remake of Rock, Paper and Scissors (2012), Venezuela’s entry for the Academy Awards that year in the Best Foreign Language film section.

Backed by Sanjay Gupta, Anuradha Gupta, and Bhushan Kumar, Visfot oscillates between Dongri, Mumbai, and the high-rises of the city, and will be shot in real locations.