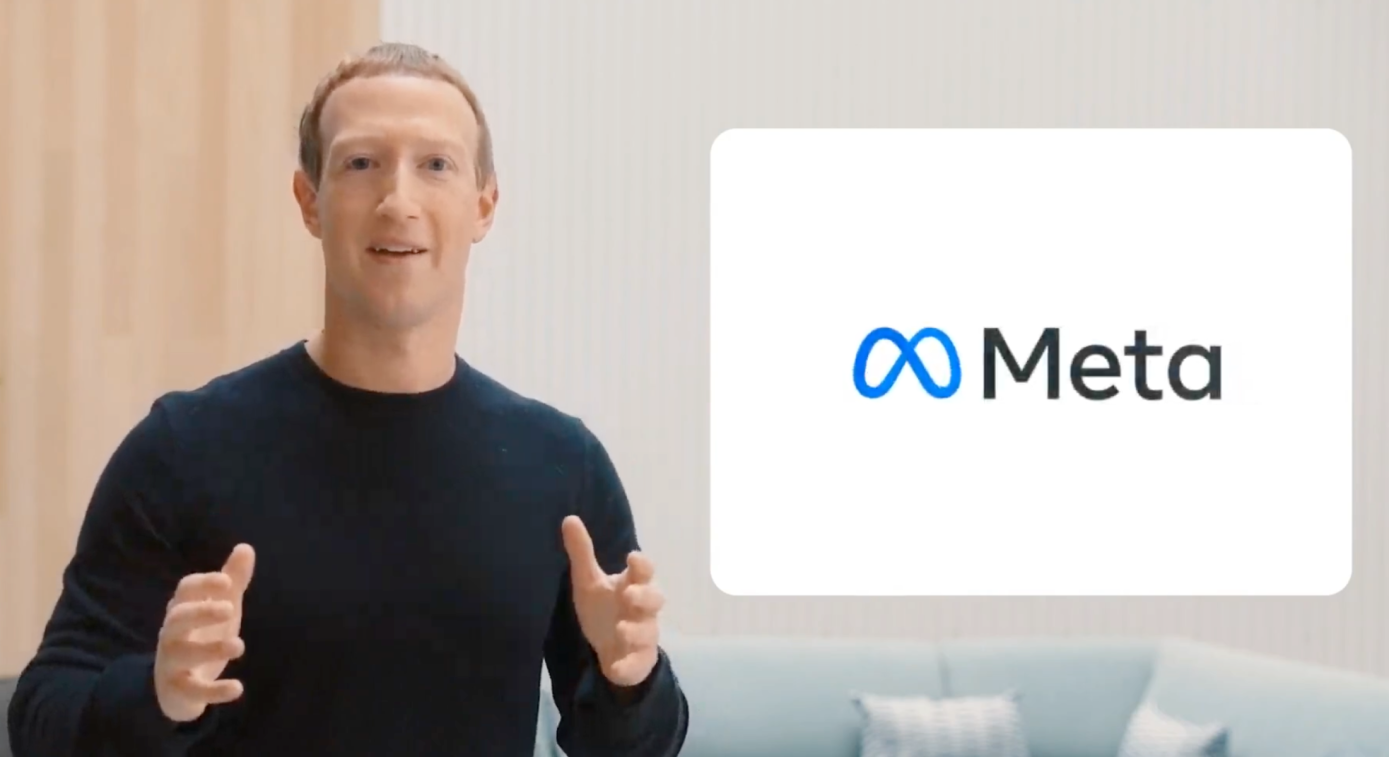 Mark announced the change at the company’s focused connect event, sharing that the new title captured more of the company’s core ambition which is to build a metaverse, the Verge reported.

”To reflect who we are and what we hope to build, I am proud to announce that starting today, our company is now Meta. Our mission remains the same, it’s still about bringing people together.

”Our apps and our brands they’re not changing either. From now on, we’re going to be metaverse-first, not Facebook-first,” Zuckerberg said.

According to Mark, the company’s corporate structure would not be changing, but how it reports financial results will.

“Starting with our results for the fourth quarter of 2021, we plan to report on two operating segments: Family of Apps and Reality Labs” he explained.

“We also intend to start trading under the new stock ticker we have reserved, MVRS, on December 1. Today’s announcement does not affect how we use or share data.”

This change is happening amidst backlash to its brand, particularly in recent weeks after a former employee leaked a trove of documents to the media and government bodies detailing the missteps Facebook has made over the years in building out its platform responsibly.

Facebook has been working for this change for months, seemingly in an effort to move its core branding further from the relentlessly negative headlines surrounding its most popular brand.