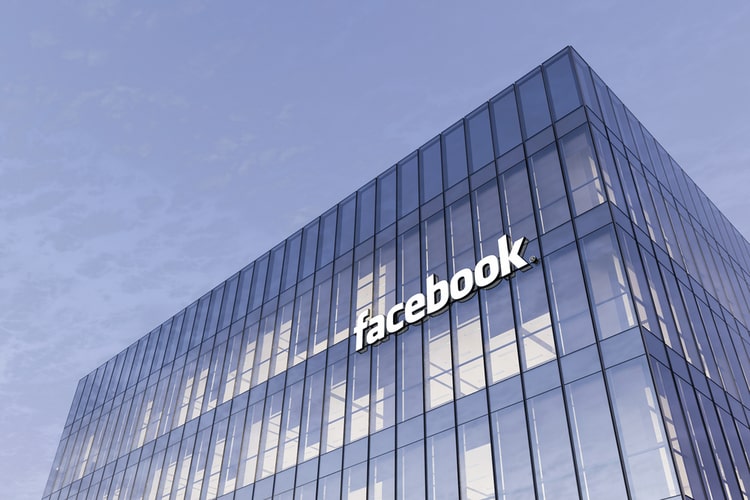 Ever since its introduction way back in 2004, Facebook has gone to become one of the biggest names in the social media as well as the technology industry. The company has expanded its reach by acquiring other major companies like WhatsApp and Instagram later. However, the social media giant is now looking to entirely reorganize its position as a parent company with a name change. Yeah, Facebook might change its name to something else soon, as per a recent report by The Verge.

The incoming name change will be one of the most significant changes in the company since its introduction. It will mark the company’s transition from a social media platform to a massive conglomerate with various other companies under a unified umbrella. So, Facebook will just be another product of the new entity rather than the whole company – just like Google is for its parent Alphabet. The company did a similar thing back in 2019 when it introduced a new logo to represent all-things Facebook.

The rebrand will be reportedly announced by CEO Mark Zuckerberg at its annual Connect conference on October 28 next week. It will bring all the companies, including Facebook, Instagram, WhatsApp, and Oculus, under one parent company. Moreover, it will also unify Facebook’s hardware team developing AR Glasses and bring it under one entity. However, that will not be called Facebook though.

Coming to the new name, there is not much known about it yet. As per reports, the rebranded company name is being kept as a heavily guarded secret before it is officially announced next week. Even some senior executives of the company do not have any idea about it.

However, as The Verge reports, Facebook could go with a name related to “Horizon”, the name of the unreleased VR version of their Facebook-meets-Roblox project that the company has been working on for the past few years. The new brand name will represent Facebook’s growing focus on the metaverse. Now, if you are wondering what the metaverse is, well, it’s a concept that allows users to exist as virtual avatars in augmented or virtual reality and go out to shop, work, and play together in these virtual spaces.

Moreover, Facebook is reportedly expanding its operations and setting up a dedicated metaverse team earlier this year. The company has announced its plans to recruit around 10,000 employees for the metaverse team in the European region via an official blog post. So what would you rename Facebook to, if you could? Let us know in the comments below.