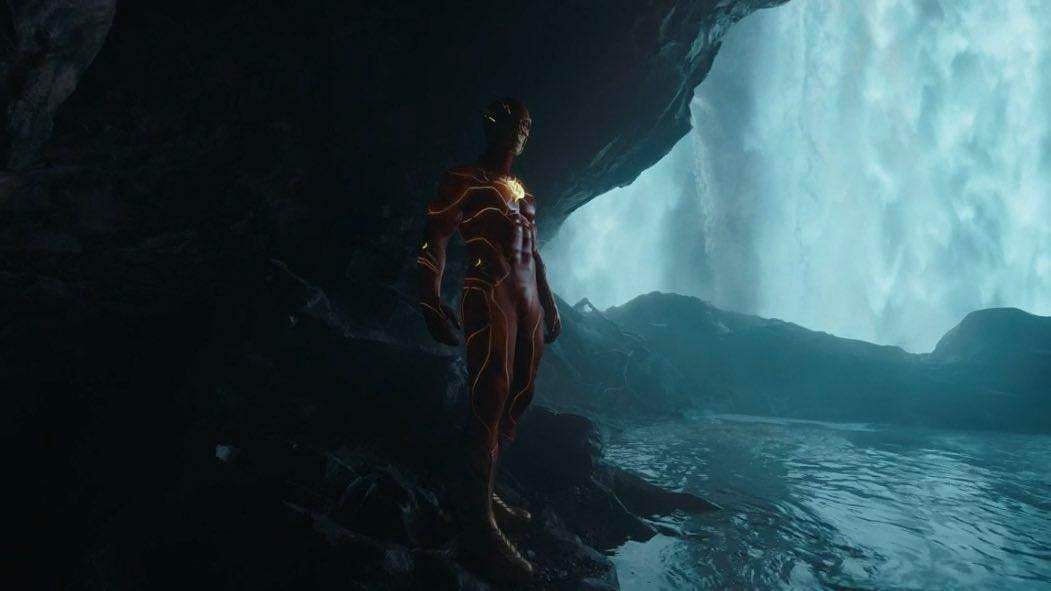 A sneak peek video of The Flash was released at the DC FanDome event. Ezra Miller, who plays the speedster Barry Allen, unveiled the video, before stating that they are still in production and they don’t have enough to show off a teaser.

The snippet features Flash ending up in an alternate universe and meeting Batman. We had previously reported that the film will involve at least two returning versions of Batman, played by Ben Affleck and Michael Keaton. The sneak peek teases versions of the caped crusader via his cowl and a covered batmobile.

Directed by It-fame Andy Muschietti, The Flash also features Sasha Calle, Kiersey Clemons, Maribel Verdú, and Ron Livingston. The film’s shooting was wrapped up last week in the UK. The Flash is scheduled to be released on November 4, 2022.