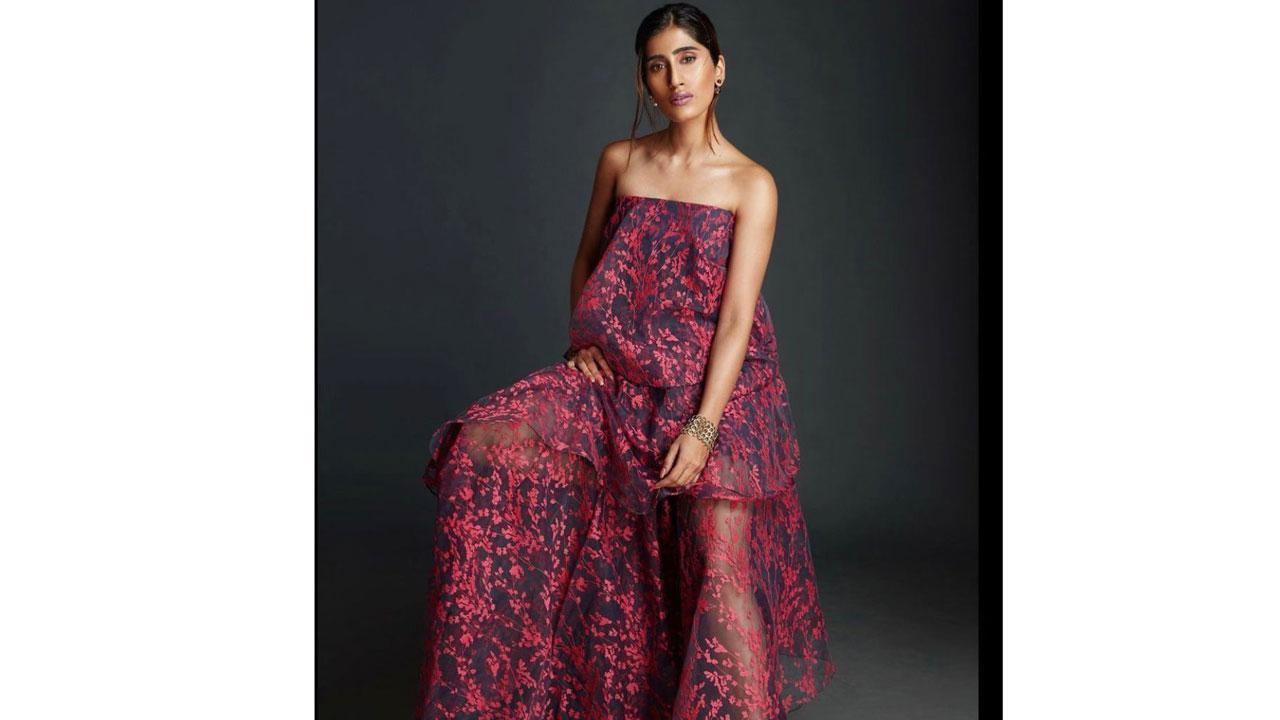 Singer Akasa Singh may be overshadowed by other contestants in Bigg Boss 15 at the moment but her brother Aasa Singh says she’s yet to show her real personality and enter the game. Speaking to mid-day.com, Aasa talks about Farah Khan’s ranking, the violent incident with Afsana Khan and Akasa’s relationship with Pratik Sehajpal.

What do you think of Akasa’s performance in Bigg Boss 15?
Akasa is an extrovert. I was hoping she will get along with everyone because that is her nature. She had gone there with different expectations and since they had not met, she’s still figuring out how to talk to people. She’s trying to keep good relations with everyone. People are liking her because she’s being real and not creating controversies to be seen on camera.

Do you think the other co-contestants are a disadvantage for Akasa?
These are all TV people and know how to talk to the camera casually. They speak to the camera as if it is a person. Akasa has the habit of speaking to her fans and vlogging, but she hasn’t been doing that. She doesn’t know how to present herself in a way that the camera captures her.

In yesterday’s episode Farah Khan placed Akasa among the last few contestants…
Farah Khan’s ranking may be an eye opener for her because she told the three girls, they have to get out of the kitchen. It’s not sending out a good message that they are always in the kitchen. Since no one was eliminated this week, Akasa would be grateful. I think all these factors will motivate her to play the game like she is supposed to.

What was your reaction when Afsana Khan got violent and tore Akasa’s shirt during a task?
We were watching the show live and we suddenly heard Akasa screaming, then we realised Akasa’s shirt had been torn by Afsana. It was very embarrassing and upsetting to see that. Sometimes such things happens but basic human nature is to stop right there and apologise, while showing concern. Akasa is an emotional girl and she was shaken that Afsana had no regret after the incident. Akasa was the only one who cared for Afsana from the beginning, so her behaviour was shocking.

How would you react if Akasa found love in the Bigg Boss house?
Knowing Akasa she is not one who will fall in love easily and get along with the next person she sees. Pratik Sehajpal is trying to be her friend, giving her attention and importance. I think that’s what she likes about him, that he’s making the effort to talk to her. I think he has a soft corner which is why he genuinely watches out for her and ensures that no one is misbehaving. Akasa is noticing these things but has her guard up by saying he doesn’t need to put in so much effort, she looks at it as a pure friendship. I don’t think Akasa will go the Ieshaan-Miesha route, she knows her limits. If anything happens it will be after the show. If Pratik remains the same after the show, things may change but I don’t think anything will happen in the house.