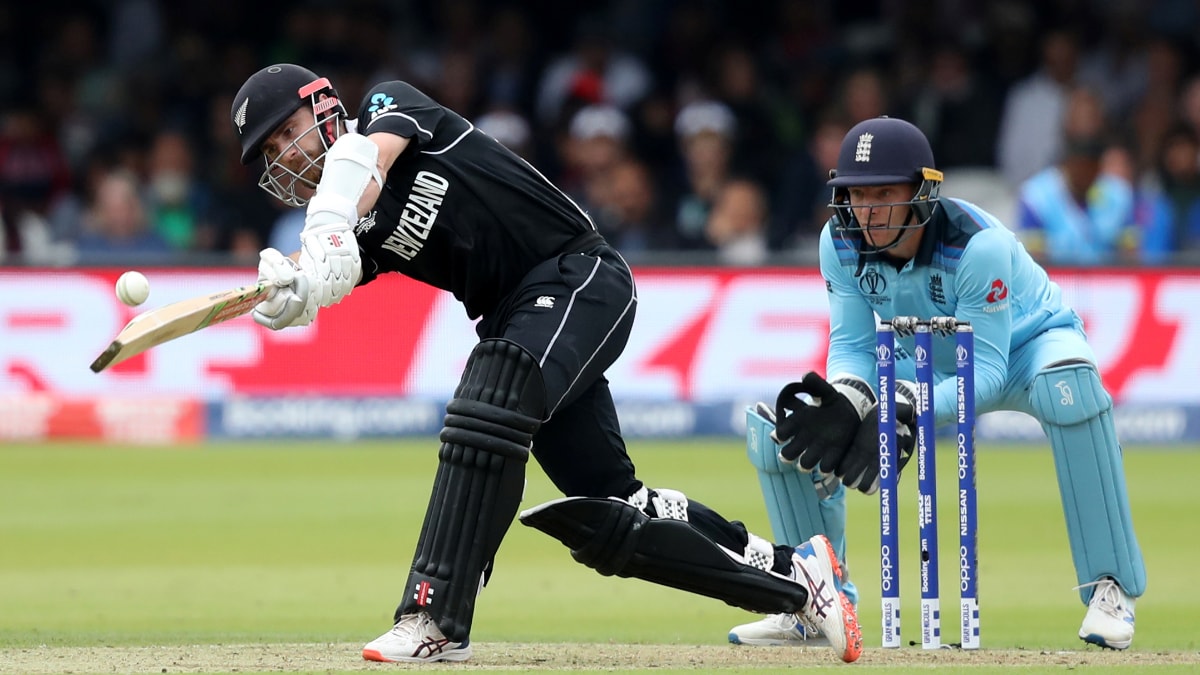 England were part of group 1 during the super 12 round of the tournament. England played 5 matches during the super 12 stage. They bagged victories in 4 games and lost 1 match. The team finished on the top spot in the points table with 8 points and qualified for semis.

New Zealand were part of group 2 during the super 12 round. They played 5 matches, out of which they won 4 and lost 1. With 8 points, they finished on the 2nd spot in the points table and booked a place in the semi-finals.

Also Read: T20 World Cup 2021: Australia Can Be The Best In The World, But England Are Leading The Way At The Moment – Justin Langer

Also Read: T20 World Cup 2021: Against New Zealand, The Idea To Split Rohit Sharma And KL Rahul Was Not A Good One – Nasser Hussain

During the super 12 round, England defeated West Indies by 6 wickets in the opening game. Then, they defeated Bangladesh by 8 wickets and Australia by 8 wickets. Later, they also outplayed Sri Lanka by 26 runs. However, they lost to South Africa by 10 runs in their last match.

Also Read: T20 World Cup 2021: New Zealand Are Not A Gun T20 Side, Their Batting Isn’t That Strong – Aakash Chopra

During the super 12 round, New Zealand lost to Pakistan in their opening game by 5 wickets. Later, they defeated India by 8 wickets and Scotland by 16 runs. Later, they also defeated Namibia by 52 runs and Afghanistan by 8 wickets.