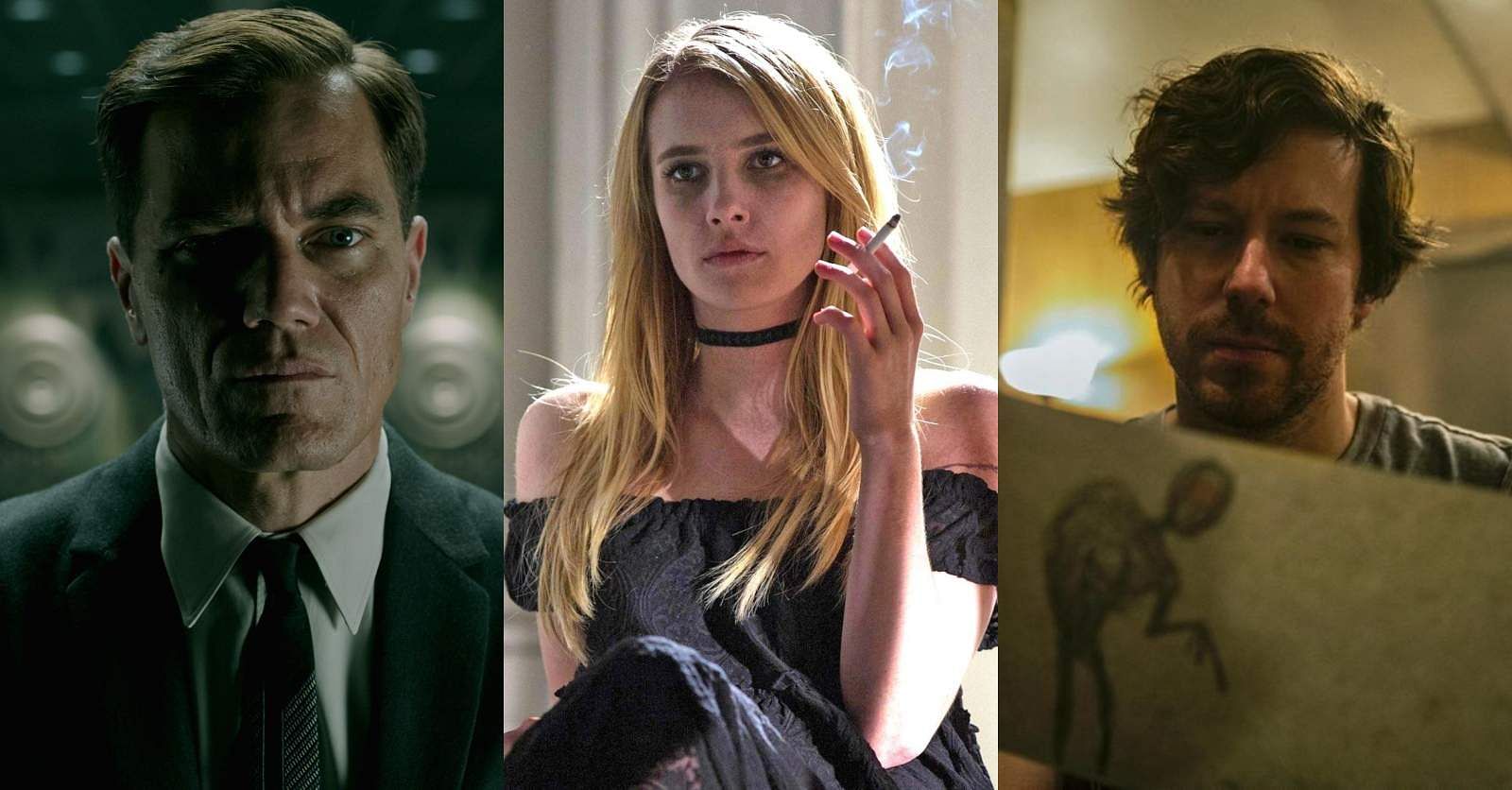 Directed by Spencer Squire, who has also written the script, the film tells the story of a couple with an infant son, whose lives are jeopardised when they move into an isolated farmhouse, which seems to hold a secretive tragic past. What follows is a dark thrill ride as the mother is pushed into a state of psychosis, putting her and the child’s lives at risk.

The roles played by John Gallagher Jr and Michael Shannon are yet to be revealed.

The filming of Abandoned has reportedly wrapped up recently. Produced by  Vertical Entertainment in association with Three Point Capital, Roberts will also be serving as one of the producers of the thriller. Roberts, on the other hand, has Marius Balchunas’ About Fate in her pipeline.