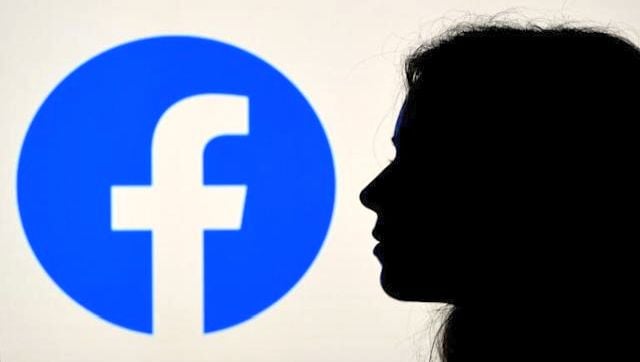 In a bid to keep his social media usage at bay, Maneesh Sethi went to Craigslist, so that he could hire someone who would slap him every time he uses Facebook during his office hours

The CEO of the wearable device brand, Pavlok, Maneesh Sethi used to get distracted by Facebook during his work hours. He wished to enhance his business by working more and giving more time to his company instead of social media.

In a bid to keep his social media usage at bay, in 2012, Sethi went to Craigslist, the US classified advertisements website, so that he could hire someone who would slap him every time he uses Facebook during his office hours.

Sethi mentioned in his blog that he was extremely unproductive while working alone on his computer as he spent most of his time on Facebook. After measuring his productivity through an application, the Indian-American CEO found out that he wasted a substantial amount of time on Reddit and Facebook.

He then managed to hire a lady on Craigslist and this experiment gave profound results as his company’s productivity reached 98 percent.

The lady named Kara charged around 8 dollars an hour to slap him every time Sethi used Facebook at work.

Recently, a photo of the Pavlok CEO being slapped by his Craigslist attendant was shared on Twitter which has now gone viral since. Take a look at it here:

Though the slap experiment was conducted by Sethi in 2012, the viral tweet caught the attention of Tesla and SpaceX CEO, Elon Musk. Musk replied to the post by tweeting two fire emoticons as a response, signifying something really cool and awesome.

Sethi was quick in responding to the Tesla Chief’s emoticons by retweeting with his own comments. Sethi confirmed that it was him in the picture. He also tagged Musk and wrote, “Is @elonmusk giving me two emojis the highest I will ever reach? Is this my Icarus flying too close to the sun moment? Was that implied by the fire symbols posted?”

Business Magnate Elon Musk is among the world’s top ten richest people, with his company Tesla leading all product design, engineering, and manufacturing of the company’s electric vehicles.

Recently, the company’s stock declined as Musk sold his shares worth around 5 dollar billion.