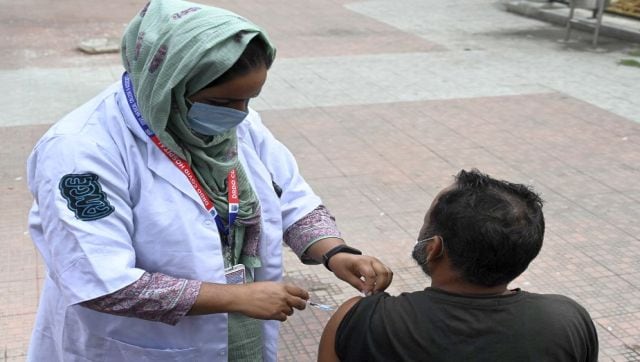 After the 100 crore vaccination milestone, Union health minister Mansukh Mandaviya has called for a physical meeting with all the state health ministers at Delhi’s Vigyan Bhawan on Wednesday. This is to expedite vaccinations for those with pending second dose and those who still have not taken their first dose.

According to sources, the meeting has been called as the government is concerned over pending second dose of COVID-19

vaccination. Close to 11 crore people in the country, who are eligible for a second dose, have not taken it despite availability of vaccines at the vaccination centres, sources added.

Sources said that the purpose of Wednesday’s meeting is to push all states to take up vaccinations in a mission mode. States would also be asked to encourage various vaccination drives, and keep up with the prime minister’s vision of ‘vaccination for all’.

India achieved the 100 crore landmark vaccinations on 21 October and the priority of the government now is to bridge the gap of those who’ve received their second dose and those who are fully immunized, which is, two doses.

Around 75 percent people in the country have got their first dose, while 31 percent have received both the doses. India is also preparing to launch it’s vaccinations for children soon. Mandaviya on Tuesday said that pricing on children’s vaccine ZyCoV-D’s is under discussion.